007 A Championship to Remember

Take a look back at one of the most memorable, and exciting moments in Detroit Pistons History. I myself remember this like it was yesterday. 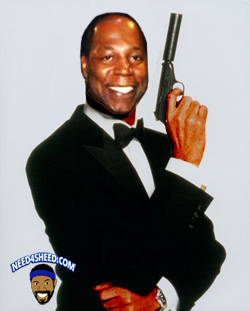