On the night that Richard Hamilton and Chauncey Billups found out they were named as reserves for the 2008 All Star game in New Orleans, it was Tayshuan Prince who played the part of one. Tayshuan led the Pistons with 22 points and hit the game winning three with 4.4 seconds on the clock beat the Lakers 90-89. 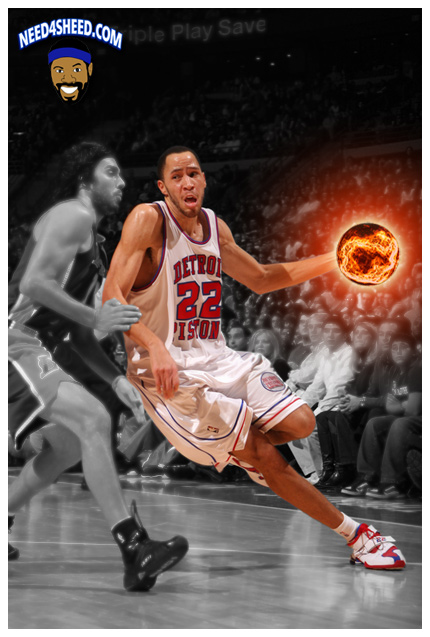 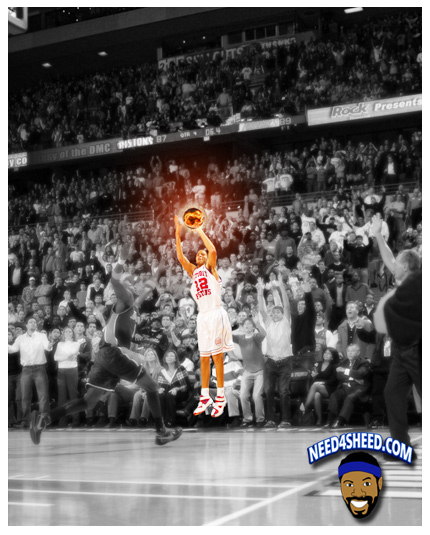