So much for an easy game against the shorthanded Pacers. Indiana came to play and with them came their three point shooting percentage. Indiana scored 36 points behind the long line for the game at 50%. The Pacers led 32-23 after the first quarter, but it was Sheedomination that propelled The Pistons to a two point halftime lead. The game stayed tight, but the Pistons never really lost control. The final score 110-104. 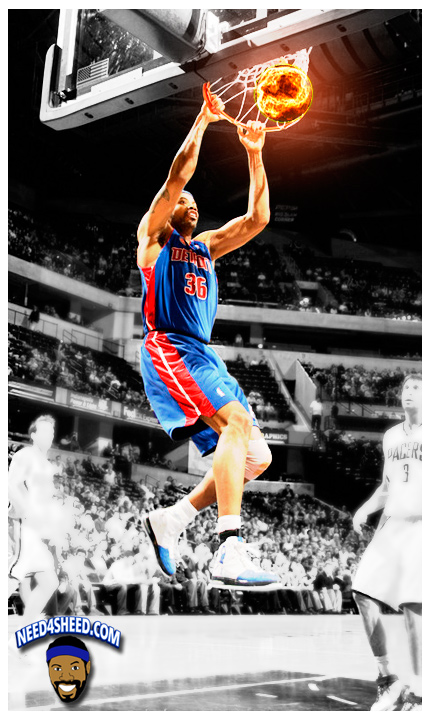 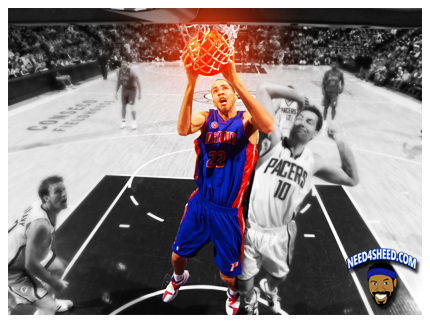 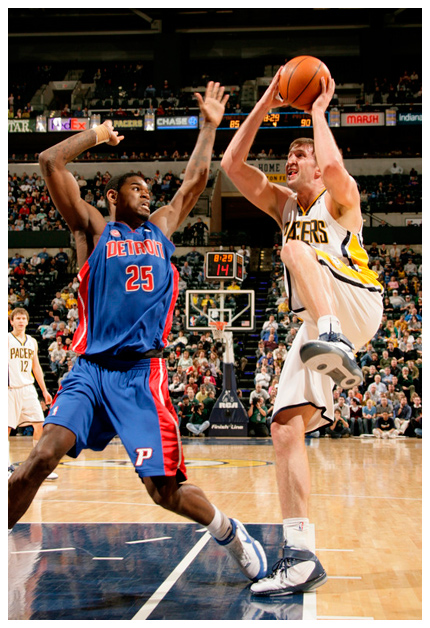