The Pistons finally get a win courtesy of The Sixers

Detroit gets a much needed win Wednesday night in Philly to snap their 3 game skid. The Sixers gave Detroit a fight, but just couldn’t get it done dropping 13 of their last 15 games against the Pistons. Final score of this 86-78. 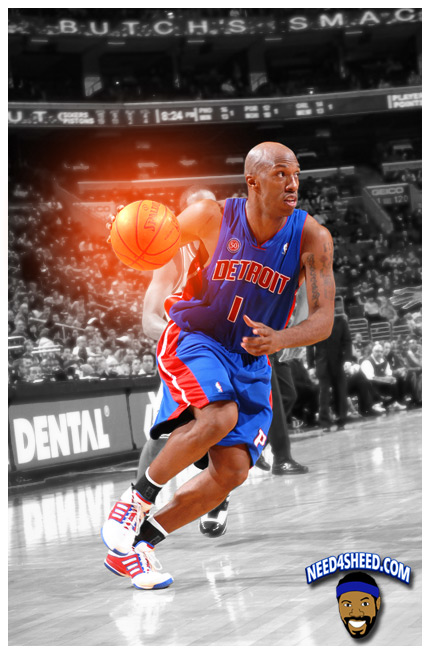 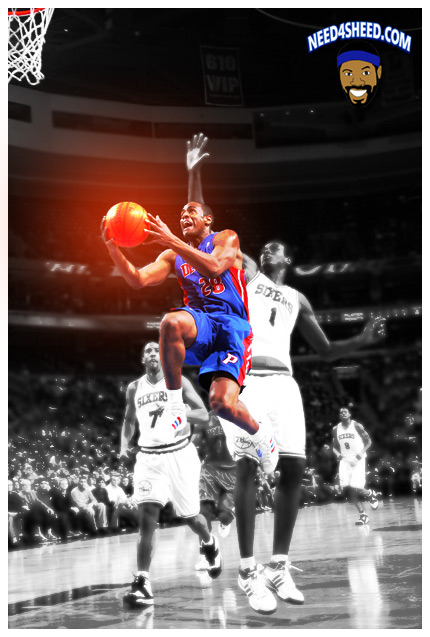