The Orlando Magic finally beat the Pistons after losing nine straight to the boys in red, white and blue. Not only did The Magic get a win against The Pistons, but they treated them to their third straight loss. Though Chauncey’s heroics to tie the score with a deep three pointer tied the game at 100, Rashard Lewis’s off balance, contested buzzer beater broke the Pistons hearts. Final score 102-100. 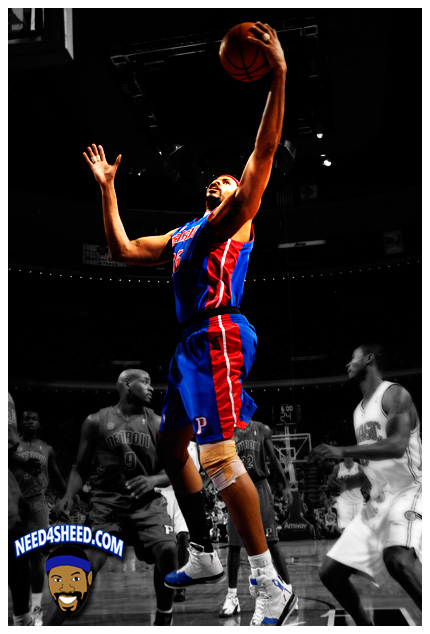 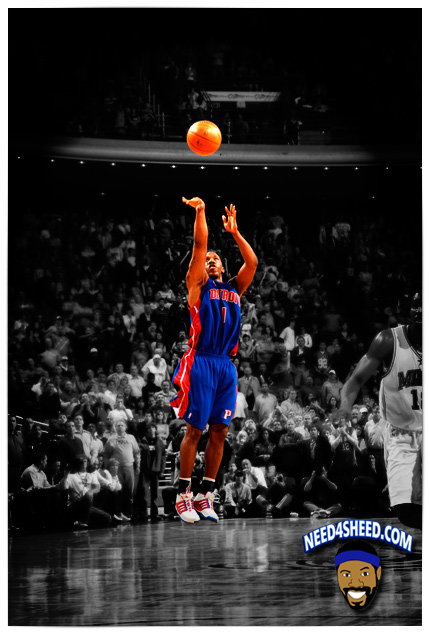 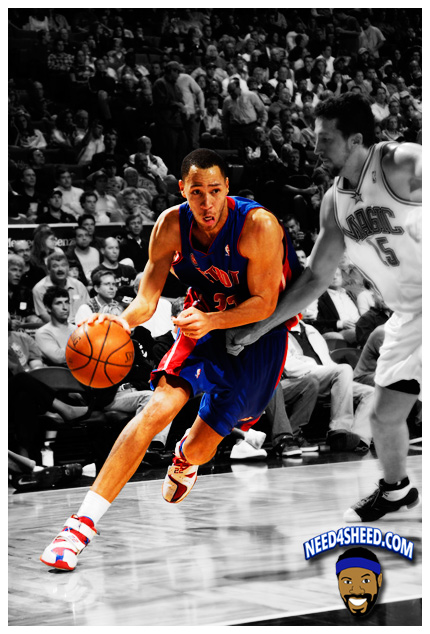