The Kings Reign at The Palace

The Kings came into Detroit with just 15 wins on the season, one of those wins was courtesy of The Pistons. They left Detroit with a series sweep. The final score 100-93 win over The Pistons Friday night. 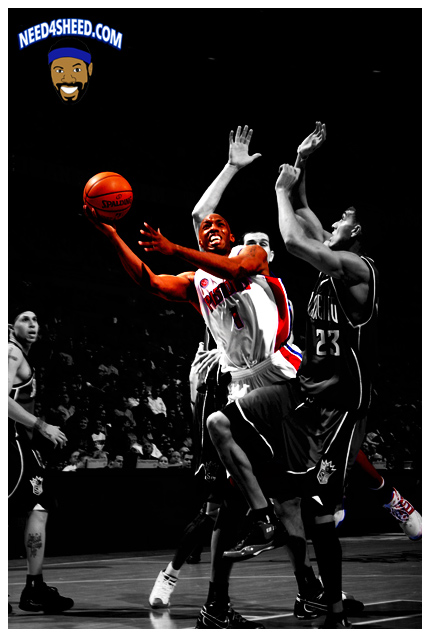 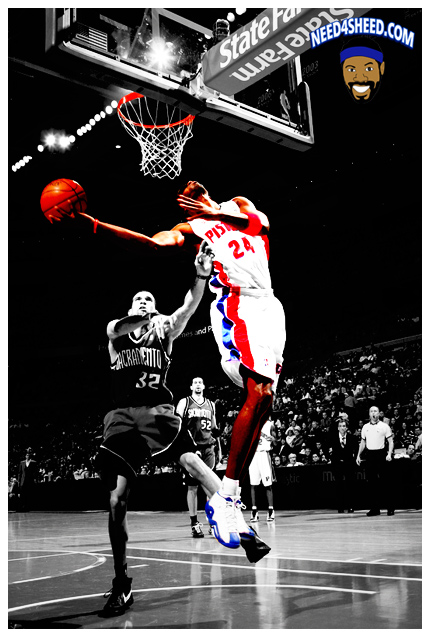 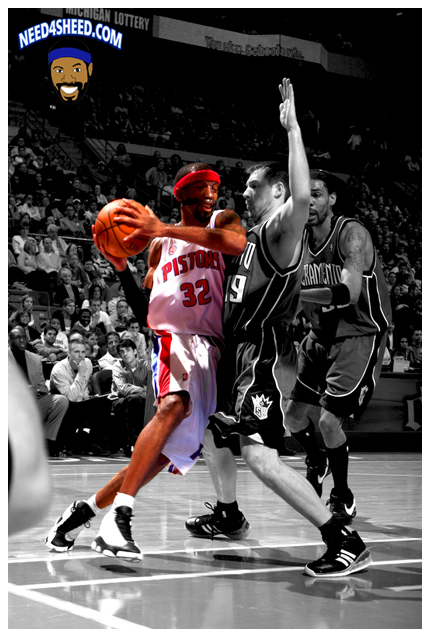