The Pistons rolled through the Raptors Tuesday night at The Palace to end Toronto’s three game winning streak. Detroit was in control most of the game with the exception being a horrible ending to the second quarter that left the Pistons with just a one point lead at halftime.

That slight setback didn’t seem to bother The Pistons as they came out of the locker room, put their noses to the hardwood and went on a 9-0 run to start off the third quarter. That set the team in motion and it was all they needed to get their momentum back and coast to the finish line. Final Score 103-89. 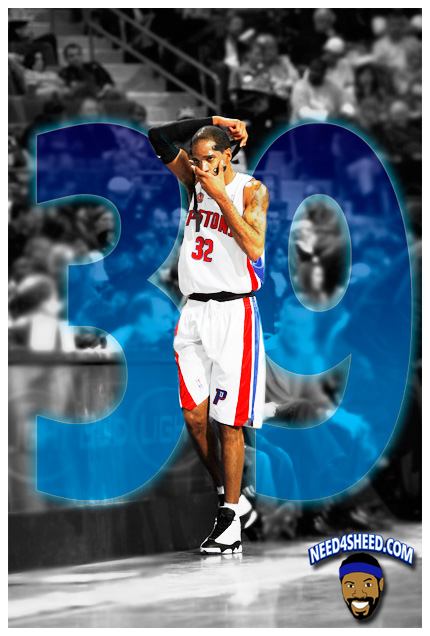 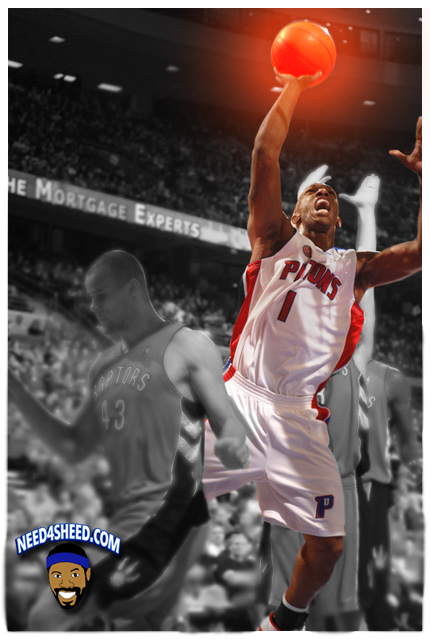 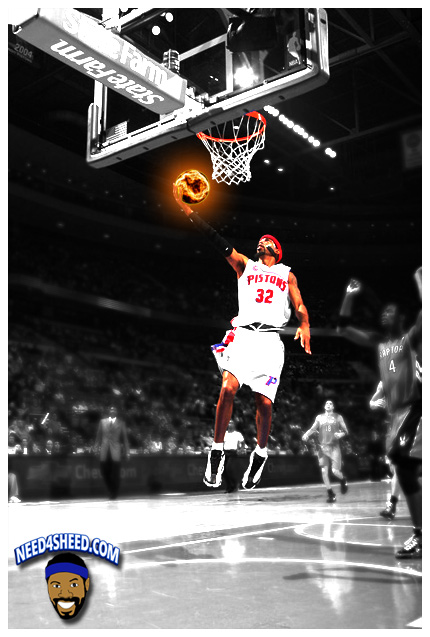