Pistons Blown OUT In The Big Apple

Ugly is all that comes to mind when trying to recap this horrible game by The Pistons Sunday night in New York. The Knicks outhustled, outmuscled and outplayed The Pistons on their way to serving up one of the worst beatings in Detroit franchise history. The final score of this beat down 65-89. 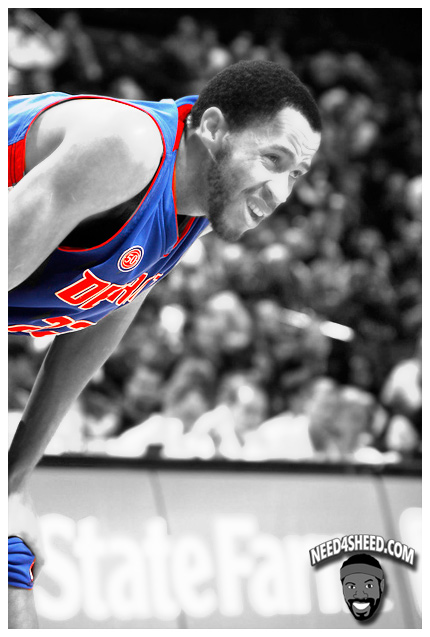 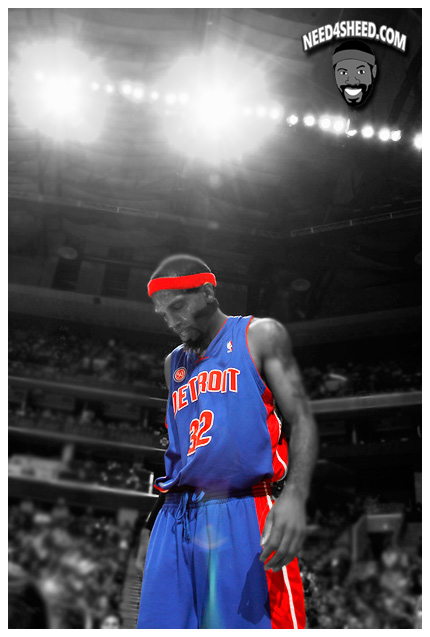