The Pistons started off their Saturday night on fire and having an easy way with the shorthanded Bobcats. Detroit ended the first quarter with a 31-17 lead that soon got chipped away. Charlotte, who dressed only eight players for the game, with no point guard in sight took advantage of Detroit’s poor shooting and grabbed the lead late in the fourth quarter, only to let Chauncey Billups knock down a critical three to send the game into overtime. Back and fourth it went in overtime, and a questionable call of offensive interference helped the Pistons squeak away with the win in North Carolina. 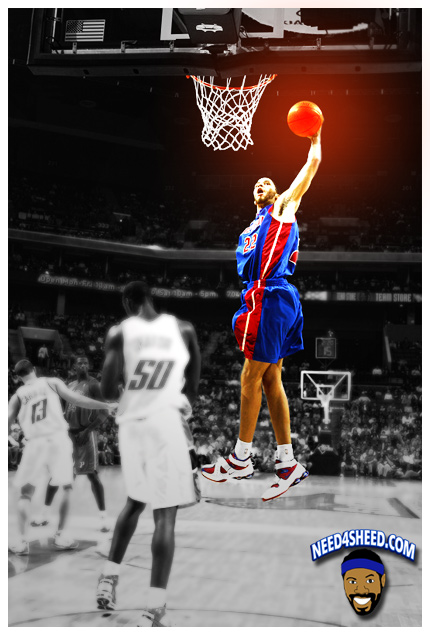 Photo/Getty Images
Courtesy of The Detroit Pistons and WDIV Detroit 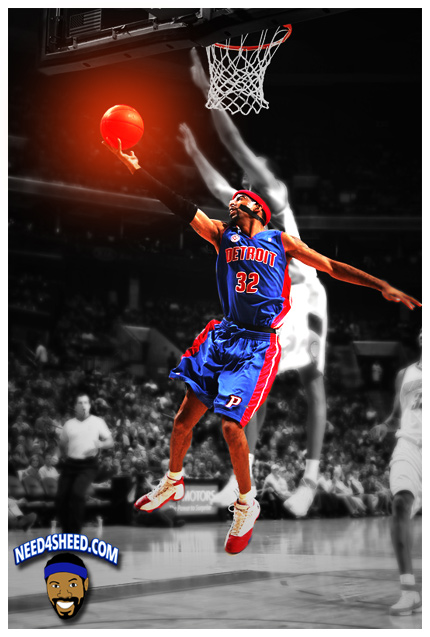