Back on Track and Sheedtastic

The Pistons answered the call on the second game of their back to backs in Texas. What started off surprisingly similar to the Dallas game, ended up just fine. The slow start by the Pistons out of the gate quickly turned into a 22 to 2 run by the Pistons to finish the first quarter leading The Spurs 30-15. It got close in the 3rd and tight in the 4th, but the Pistons had control throughout. Final score of this much needed win 90-80.

Courtesy of The NBA and TNT 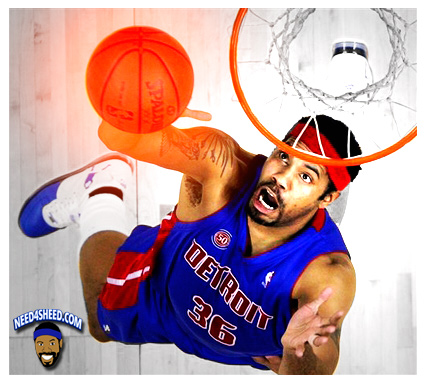 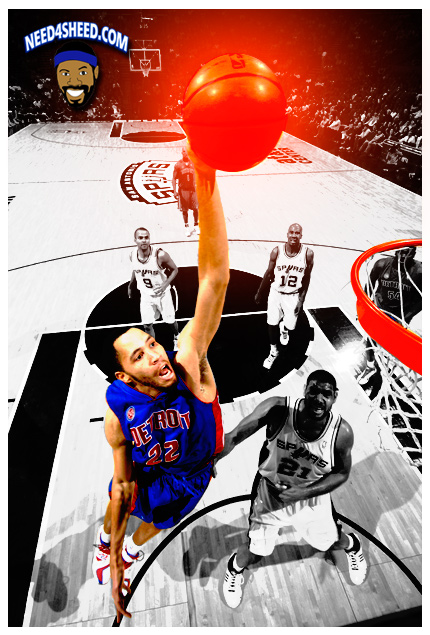 Photo/Getty Images
Courtesy of The NBA and TNT