Blown out in Dallas

The Mavericks handed the Pistons their second straight loss, and they did convincingly. Dallas, led by Dirk Nowitzki, had this one right from the start. The closest this one got was when the Pistons went into halftime down by just five points. That’s about as good as it got for Detroit who tried to play catch up all night. 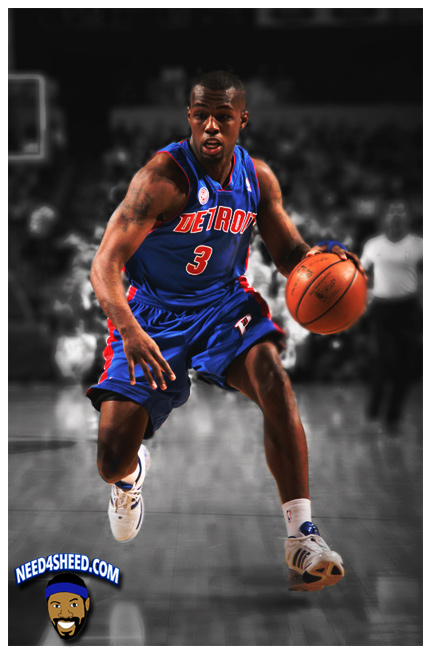 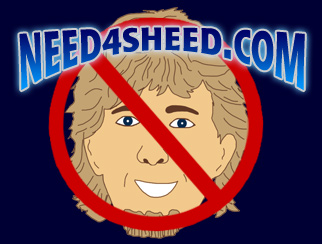