The Pistons had their chances in the fourth quarter, but couldn’t get it done Saturday night at The Palace against The Celtics. The Celtics extended their winning streak, which started after losing to Detroit at home, to nine games. The Pistons must start a new one of their own. The season series between the two best teams in the East is now even at one, with the last game to be played in Boston on March 5th. 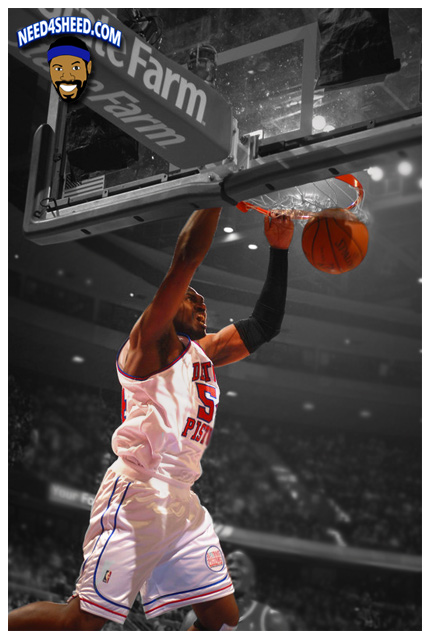 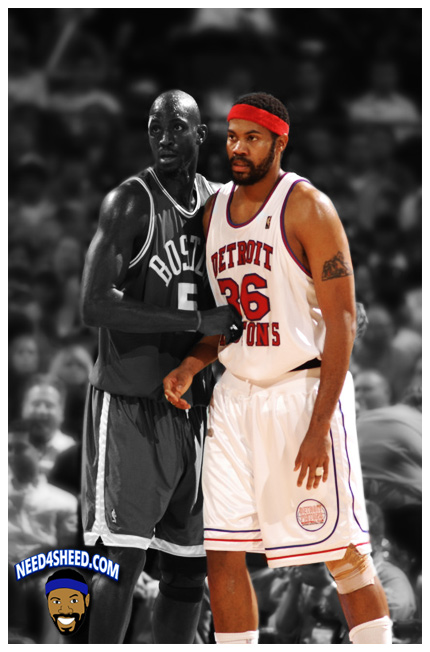 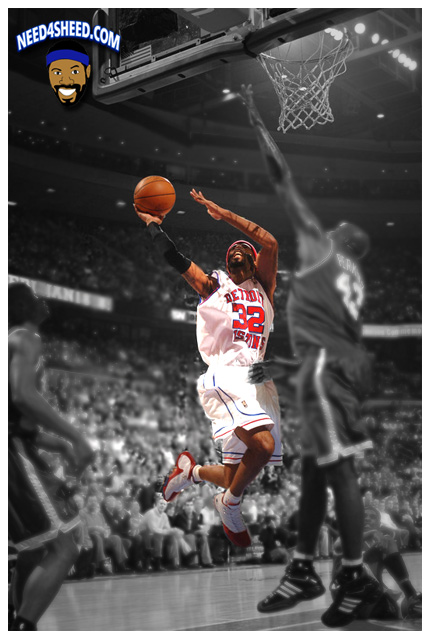