The Pistons added another game to their current winning streak that now stands at eleven. The Raptors stayed close, but the Pistons locked things down in the fourth quarter making it rough, especially since Toronto’s Bargnani (25 points) took only one shot in the entire fourth and missed. It was a hard fought win for the Pistons who will be playing The Boston Celtics Saturday night at The Palace. Final score 101-85. 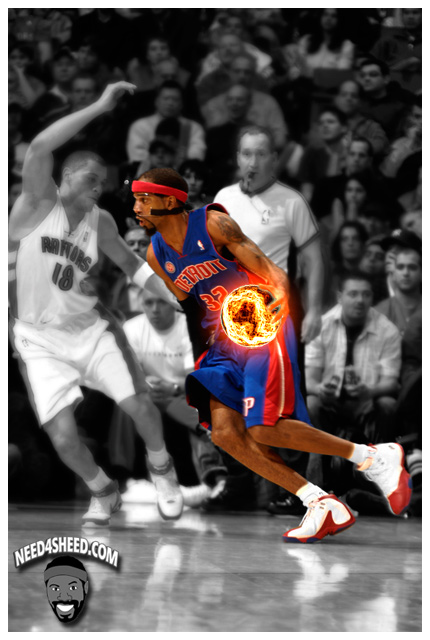 The Pistons are playing their best bball ever, the veterans have adjusted to reduced minutes.
Pistons have the best bench in eastern conf… props to Stuckey, Jarvis, and Maxey
Dumars best GM in league.
“They’re no longer trying to turn the switch on and off…they’re putting the hammer down”
“The problem with guys like Sheed is when things go bad they blame the coaches.”
“The way the Pistons are playing, The Celtics can only hope that they’re still in it” 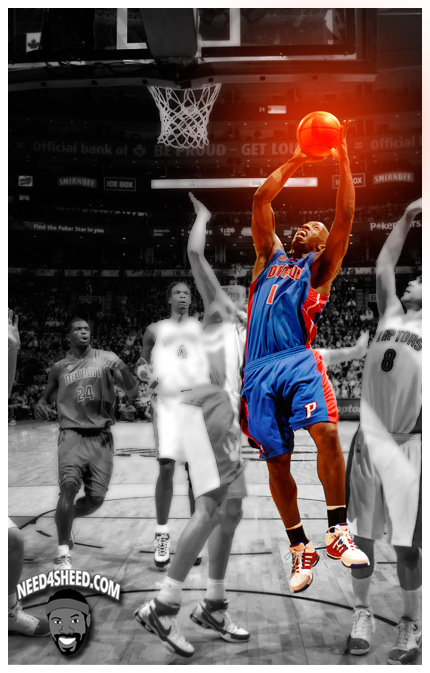