The Pistons did it up big again, this time the victim was The Washington Bullets. Detroit flew into the Nation’s Capitol on a nine game winning streak and flew out with their streak in double digits. The Wizards kept up with the Pistons in the first quarter, but just as they have been doing, Detroit they kept the pedal to the metal until The Wizards had no room to breathe. Another big win for the Pistons, the final score 106-93. 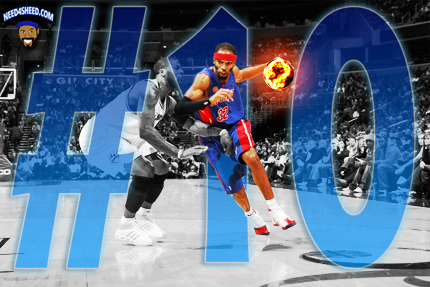 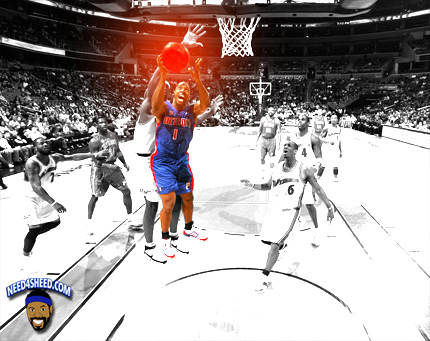