Five in a row courtesy of The Rockets

The Pistons just keep on playing solid basketball and Sunday’s effort against the Rockets was no different. The constant movement of the basketball and the resurgence of Detroit’s defense made this one much easier than the last time Detroit faced Houston, though the early departure of McGrady (knee injury) in the third quarter shortly followed by Yao (stitches) didn’t hurt either. Add this to the list of Pistons blowouts this season. The final score 94-82. 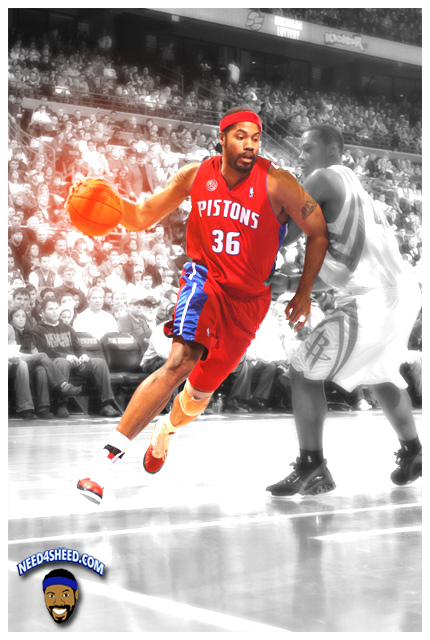 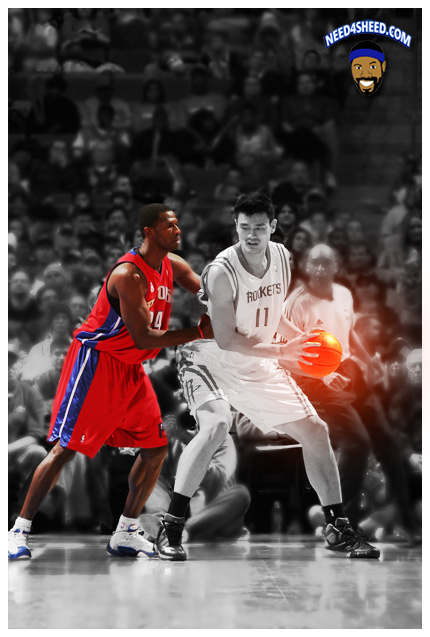 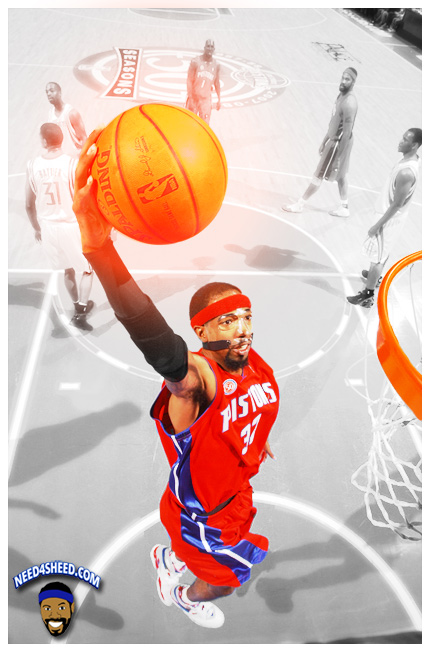 Thanks to everyone for their kind words in the comments and through e-mail while I was gone. Your support meant more than you will ever know. Most of all thanks to Steve DiLullo who did such a fantastic job in my absence taking over N4S without hesitation when I wasn’t able.