Thanks to Steve DiLullo for taking my place here at N4S while I’m not able. This recap, bullet points and the photos are Steve’s great work from The Pistons win over Memphis.

The Pistons didn’t let any hangover from the Boston game last past halftime. Darko returned to the Palace without much fanfare and Stuckey made his official NBA debut. Afflalo had a statement game and he’s proving to be another wise selection by Joe D. Solid Detroit Defense to go with all of the above, and you’ve got another Pistons blowout and win number 19 on the season. The Pistons are now 19-7 after a 94-67 beat down on Grizzlies. 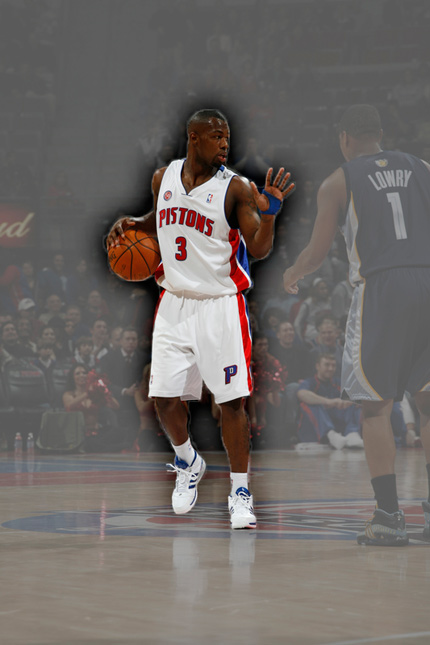 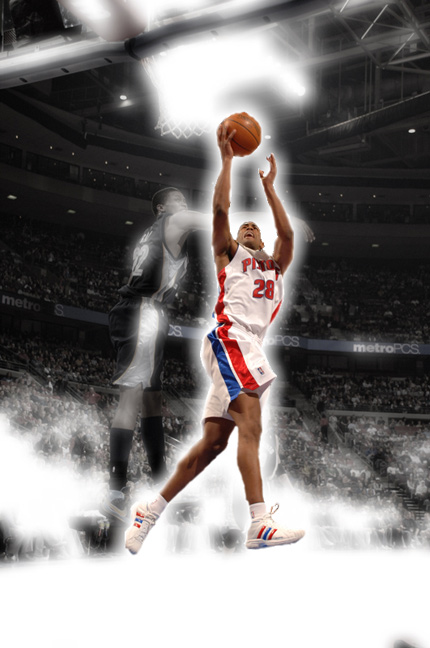 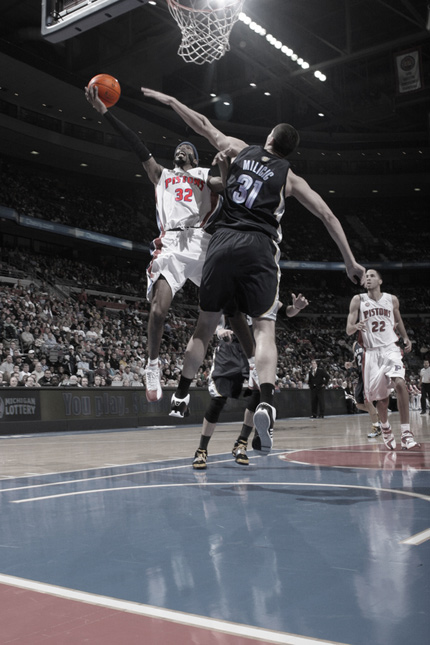 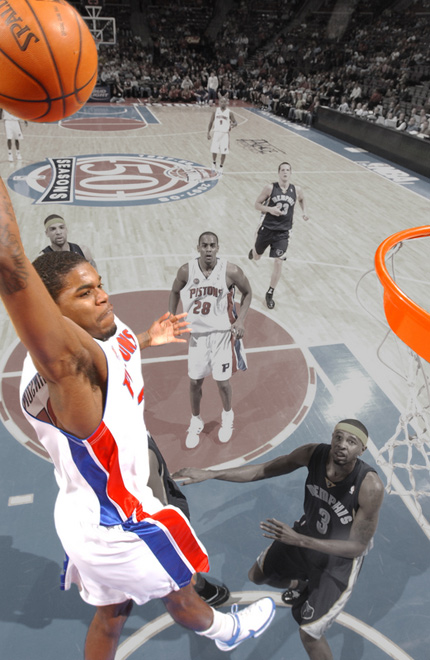