Pistons are Pure Gold against The Warriors

Near Blizzard conditions didn’t stop The Pistons from putting a good old fashioned beat down on The Warriors. The game started even but by the end of the first quarter you could tell the Pistons had control. A 23-3 run by Detroit to make it 58-35 at halftime pretty much put the game away. Tayshaun Prince led the Pistons with 23 points on 8-14 shooting. The final score was 109-87. 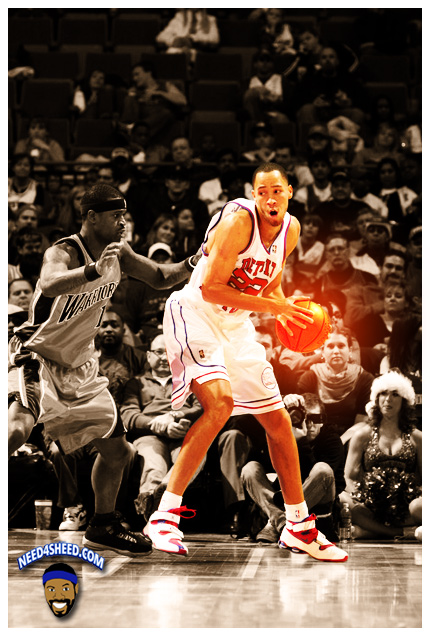 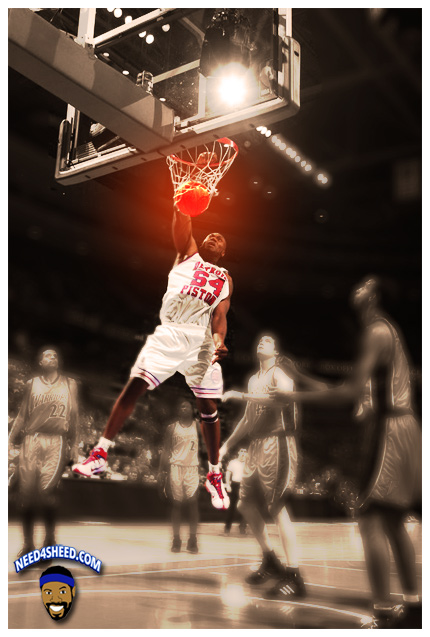 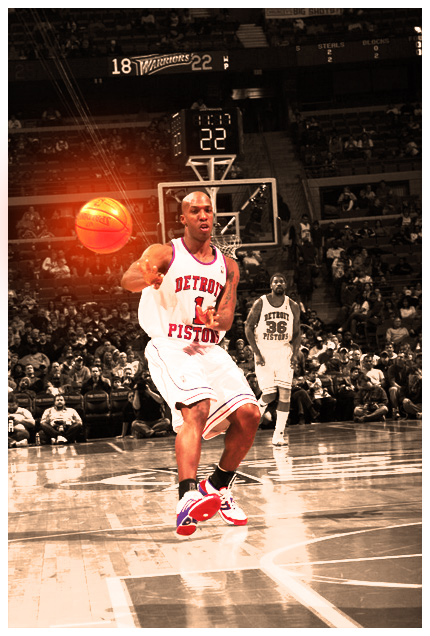 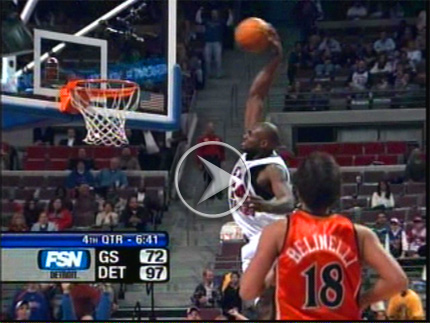