On a night when the Pistons shot 27% in the first half and 36% on the night, this one came down to the last shot with 0.08 left on the clock. In a truly weird game that stared out with The Pistons looking like a they had forgotten how to shoot, Detroit regained their composure and came back in the fourth quarter after being down by as much as 14.

Don’t think that the Pistons didn’t have their chances either, coming out of a time out with 11 seconds on the game clock and Detroit down by two with the ball, Rasheed went for the win with a three that missed, Tayshaun grabbed the long board and Chauncey put another three up that didn’t go down. The Final score of this one was 80-77. 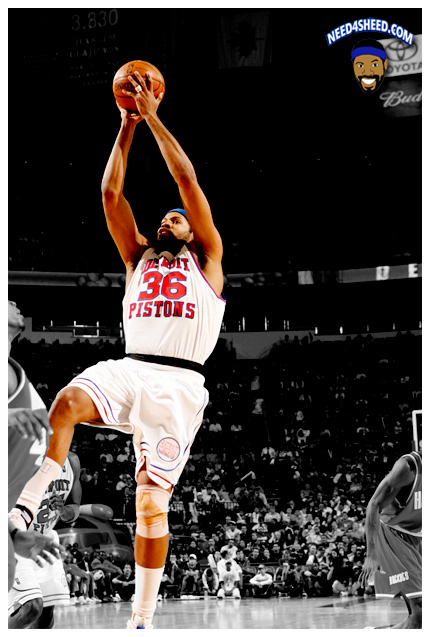 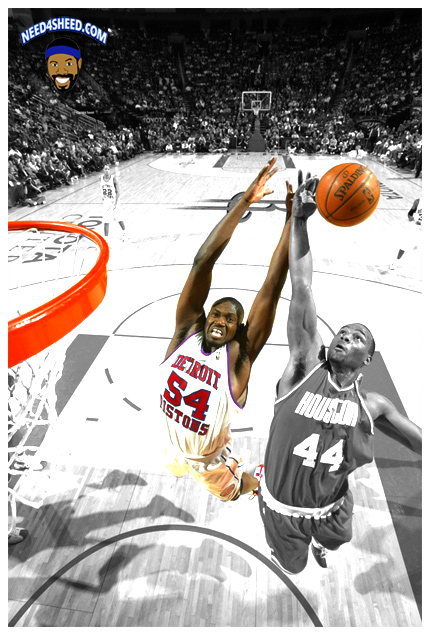