Detroit had their way in Memphis leading the Grizzles by as much as 24 points, until a fourth quarter surge by the Grizzlies dwindled the Pistons lead to just 7 points with two minutes left in the game. The Pistons regained control behind the great play of Chauncey and Rip for a final score of 113-103. 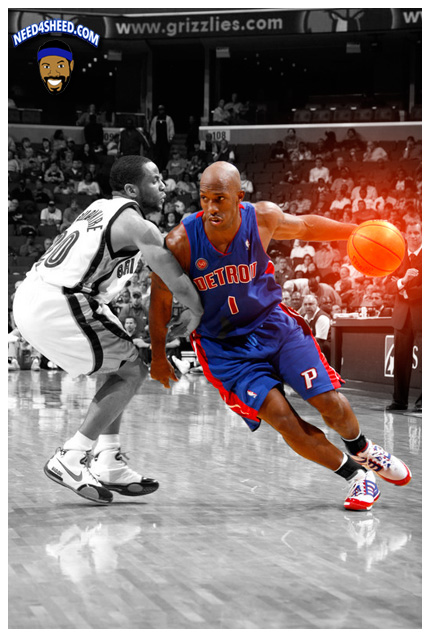 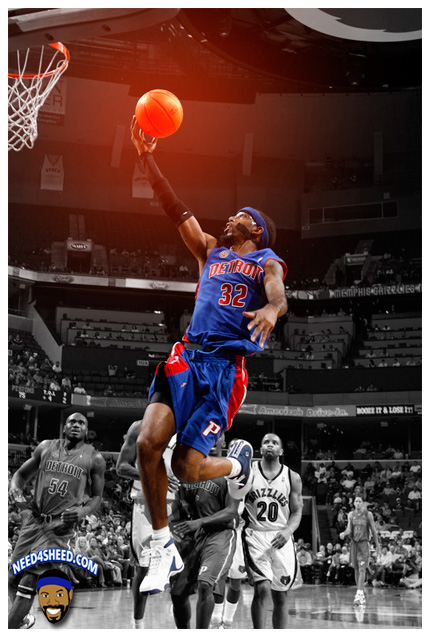 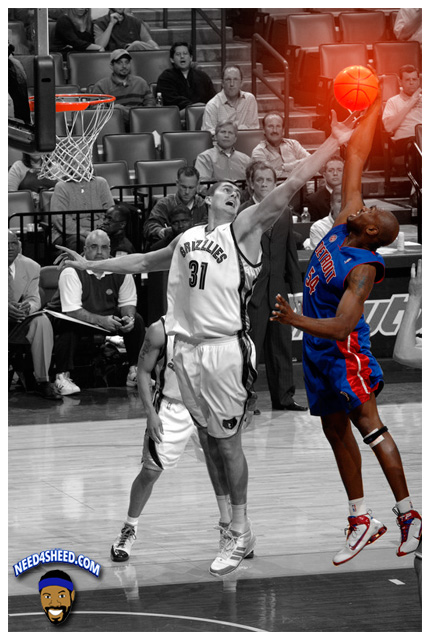