The Pistons saw their five game winning streak come to an end last night after a 98-91 loss to The Chicago Bulls at home. Chauncey Billups and Rip Hamilton combined for 51 points, but besides the two nothing else seemed to be working for Detroit who were out hustled by a Bulls team that have been fair at best. 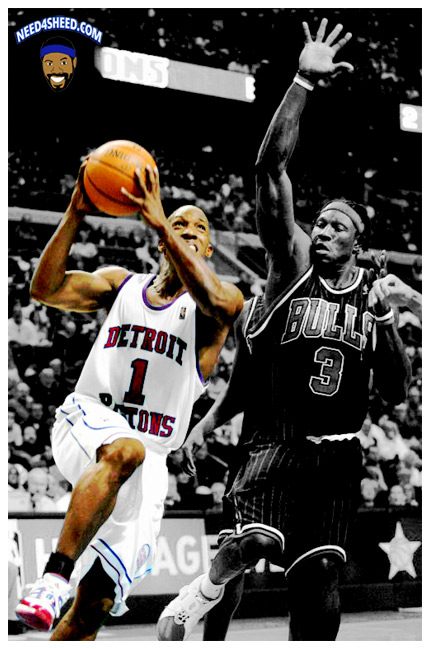 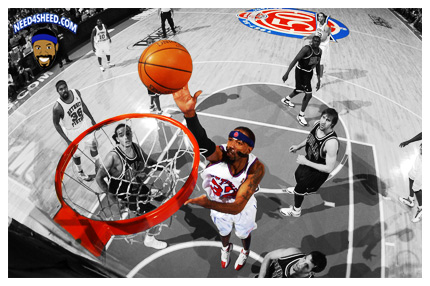 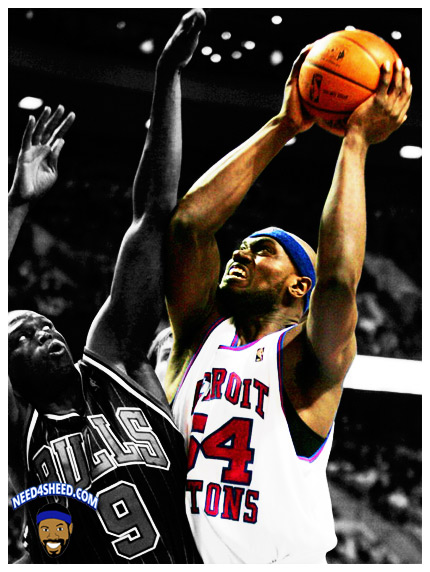 She was holding up a sign that said….No Bull Ben, we love The Pistons! But most importantly she was a nun in her habit. For someone who went to 12 years of Catholic School it was priceless, and she was a huge fan to boot. I would have loved to have gone up to talk to her and snap a picture, but I didn’t get the chance to.