Here is the third installment of “24 seconds with” featuring Jason Maxiell. I thought it fitting to post this one today considering it’s been an all about Maxiell (The Putback King) this week. 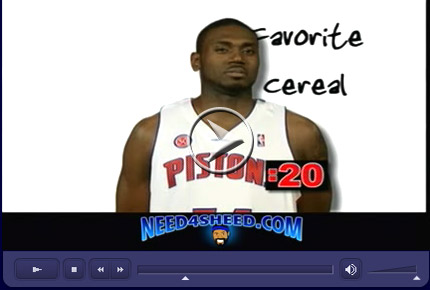 Just in case you missed it here is last years 24 Seconds with Jason Maxiell. And if you haven’t been around to see what Sheed did to JMax this past Sunday click here immediately.