The Pistons added another W to their record last night handily beating The Bucks 117-91. It was a balanced attack for Detroit who had five players in double figures putting the game out of reach early in the third quarter when Chauncey Billups scored 10 of his 18 points on the night. 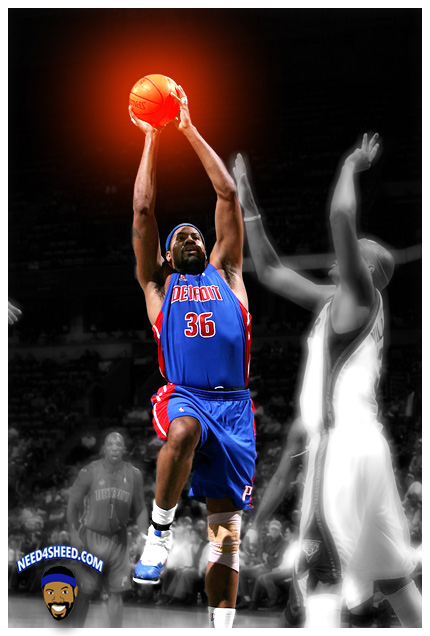 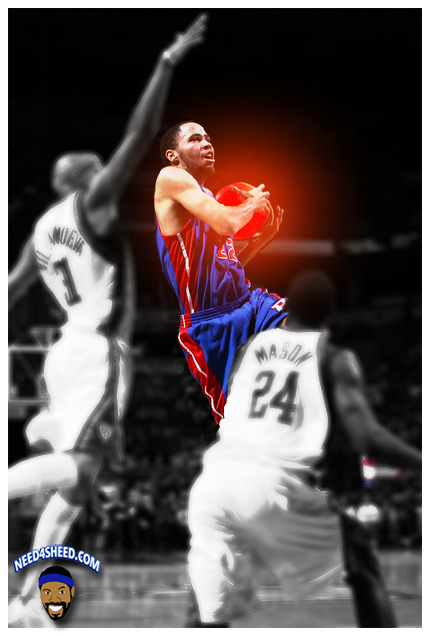 We are doing it again early this evening against the Nets, tip off is at 6 PM at home.