The Pistons once again couldn’t seem to figure out how to beat The Utah Jazz Sunday afternoon at The Palace of Auburn Hills. Carlos Boozer put up a season high 36 points and 11 boards for a Utah Jazz team that hasn’t lost a game to the Pistons since the 2004-2005 season. 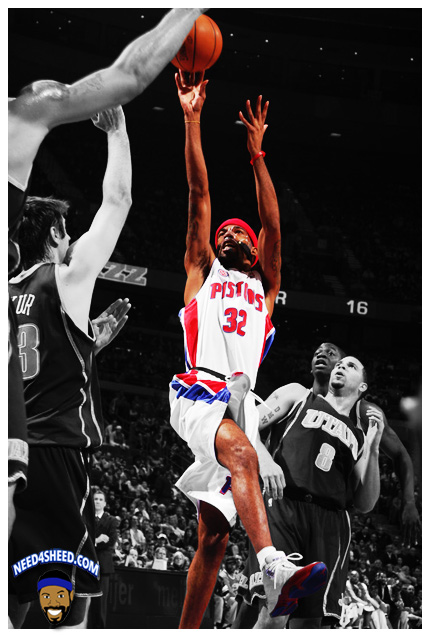 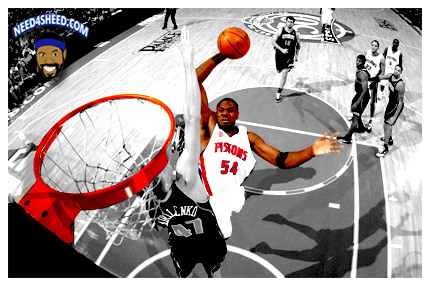