Pistons hold off the Sixers at home

Detroit looked like they had a Turkey hangover Friday night at The Palace. In a game that was almost difficult to watch, the Pistons were lucky enough to come out with a 83-78, victory after letting the Sixers take it down to the wire. Rasheed Wallace sat out of this one with a sore knee, but Pistons fans need not worry, his x-rays came back negative. 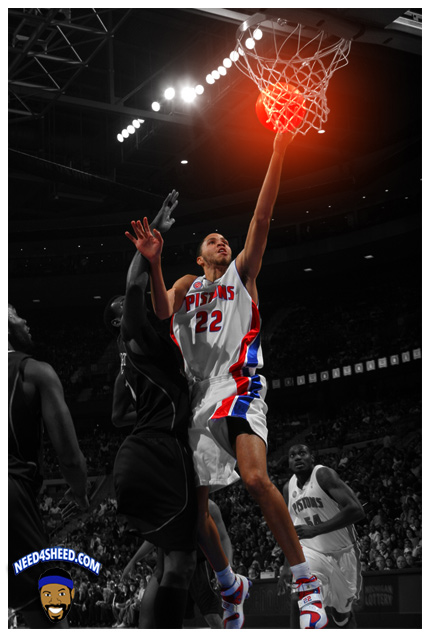 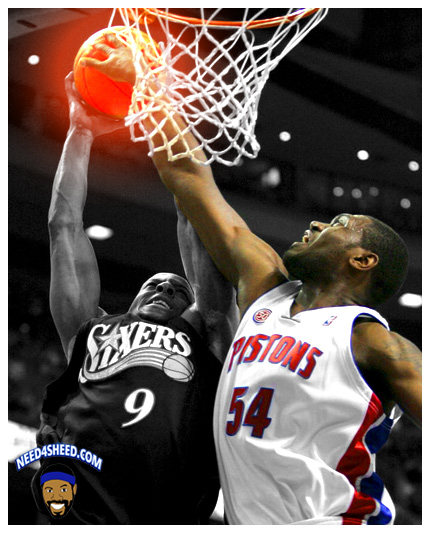