Pistons get it done against the Knicks

The Pistons started and ended strong Wednesday night at The Palace, beating the struggling Knicks 98-86. Chauncey Billups took control of the game from start to finish, scoring a season high 25. The Pistons reserves struggled in the second quarter and let the Knicks get within one after being up 15, but Detroit took control at halftime and New York never really got close again. 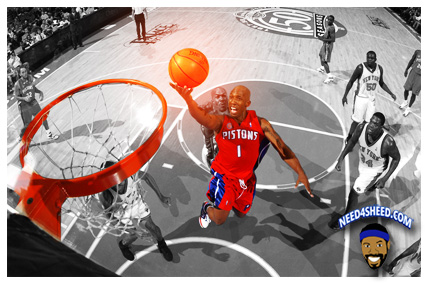 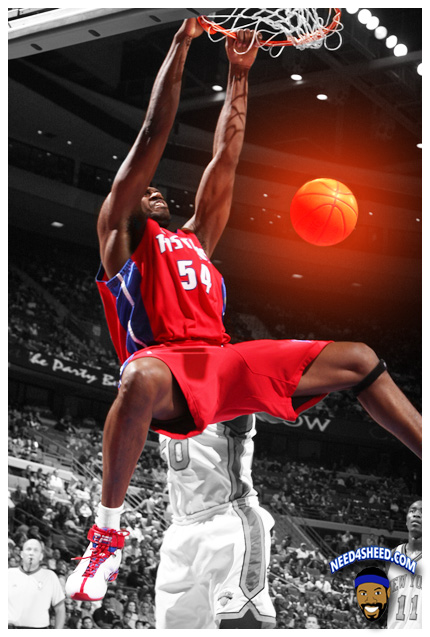 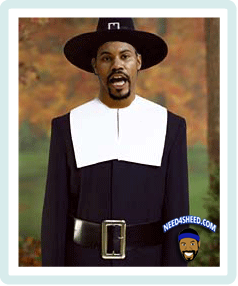