Doomed at the half in Sacramento

Chauncey Billups was back in the lineup for The Pistons Sunday, but his presence wasn’t enough to beat The Kings. The Pistons were dominant in the first half but it went downhill as soon as the third quarter started. The Kings erased the Pistons lead by going on a 15-1 run in the third quarter. The game was close, but missed free throws and 38% shooting in the second half doomed Detroit in their 105-95 loss to the Kings, making them 2-and-3 on the yearly trip out west. 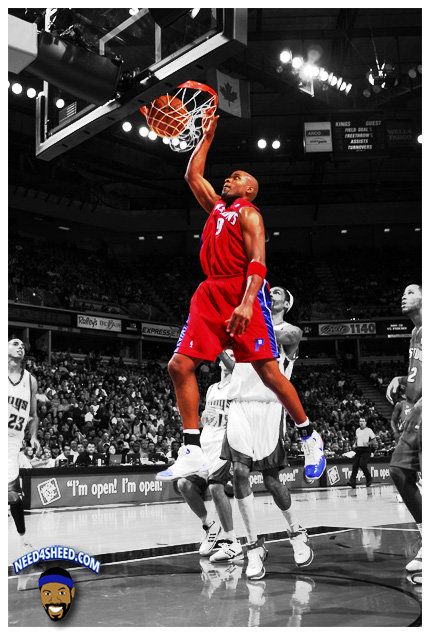 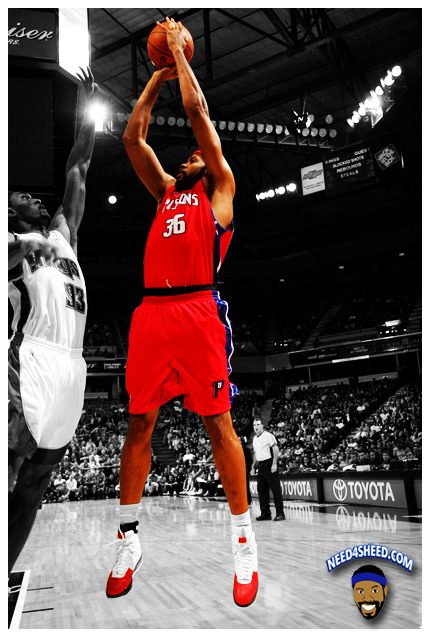 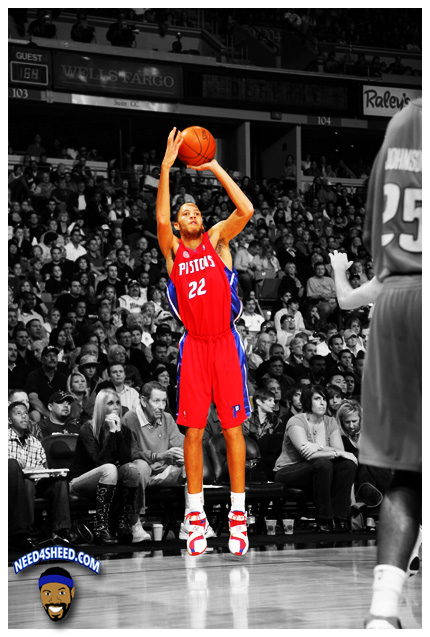