Despite the Pistons 103 – 91 loss in LA to the Lakers, this was a great game to watch. Detroit, who was again without Chauncey Billups and Antonio McDyess, dug themselves in a whole early in the first quarter. This time it was the Pistons youth and their defense that kept them in the game. 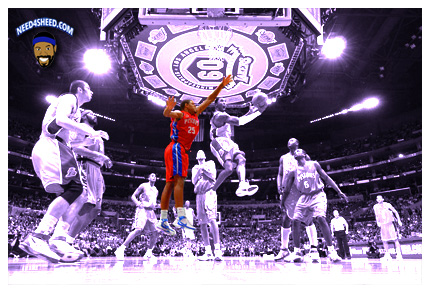 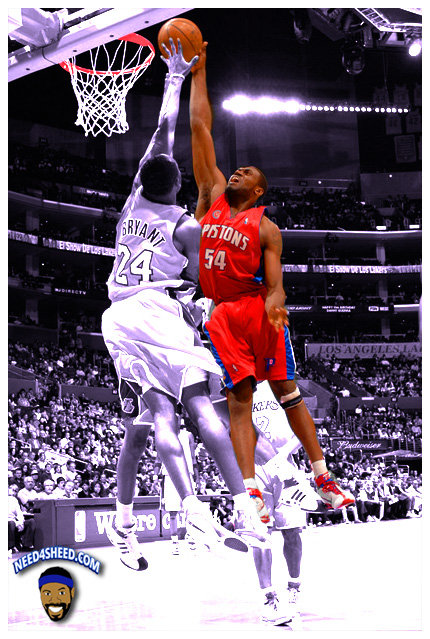 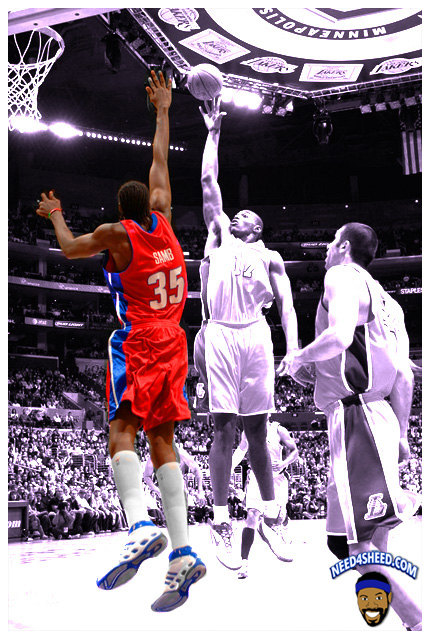