Prince, Johnson and Afflalo: There’s no place like home 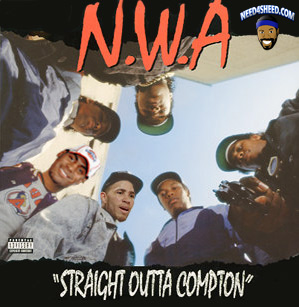 home to play. Tayshaun Prince and Arron Afflalo are both Straight out of Compton and I’m sure they would like to do well in front of family and friends. Tayshaun seems to always play well in his hometown, but this is Arron Afflalo’s first trip back to his stomping grounds since leaving UCLA.

Pistons Fan favorite Amir Johnson is from LA, let’s hope he can finally get some court time and show is crew what he’s been up to since leaving LA out of high school

I know quite of few Pistons fans will be in the house tonight representing the “D”. Let’s hope that the Pistons come out of the gate strong and show that certain someone how TEAM basketball is played. Tip off is at 10:30 PM and it’s broadcast locally on FSN Detroit.

As always, leave ’em in the comments.

And something to think about: C-Webb to the Magic.