You can call it a comback!

For most Pistons fans the yearly West coast trip is always a challenge. Late night games, usually during the work week that keep us up all hours of the night. I assume that many of you turned your televisions off after first quarter (especially with Chauncey and Dyess out) of the game ended with the Pistons were down 40-25. Big mistake, the Pistons mounted a comeback in middle of the third quarter after being down by as much as 22 . Everyone stepped up in this one, but Sheed’s monster 4th quarter was key. Final score of the game was 111-104. 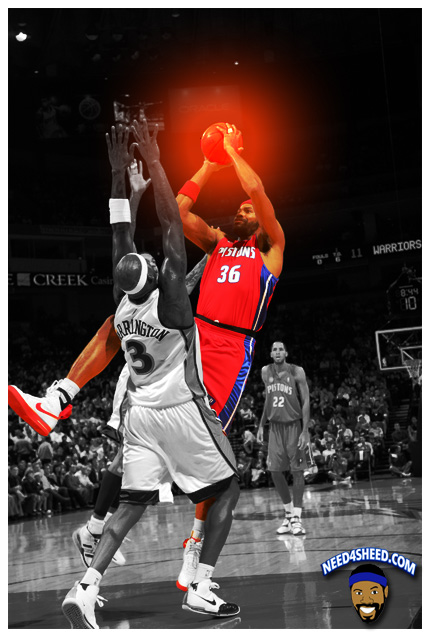 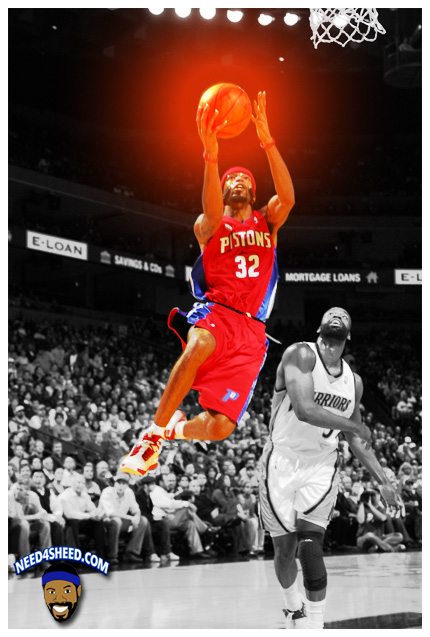 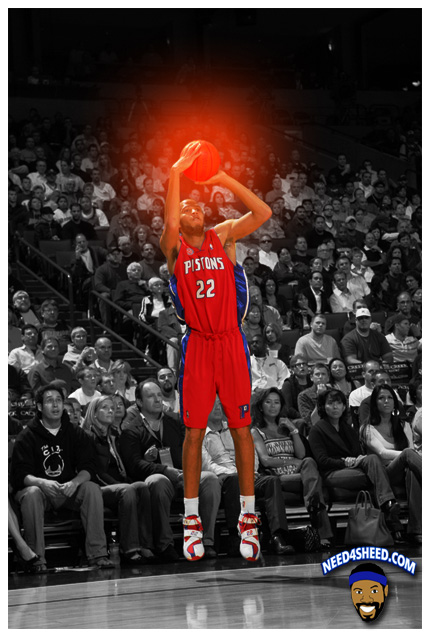