Big lead in Seattle turns in to big scare

Detroit had Seattle on the ropes early in the game leading by as much as 23 points. It looked like it was going to be a repeat performance of Friday night contest against the Clippers, but the Sonics slowly chipped away at the lead tyeing the game at 99 in the fourth quarter. The Pistons did what they needed to do in the last 2 minutes of the game helped by a clutch offensive rebound by Antonio McDyess that led to a Rip Hamilton basket. The final score was 107-103 in the Pistons favor making the Sonics 0-7 the worst in franchise history. 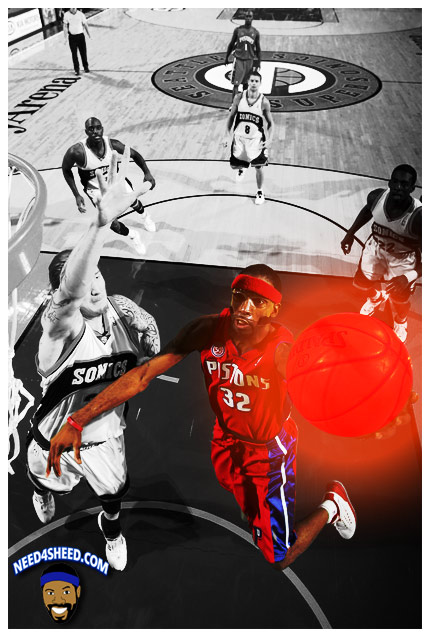 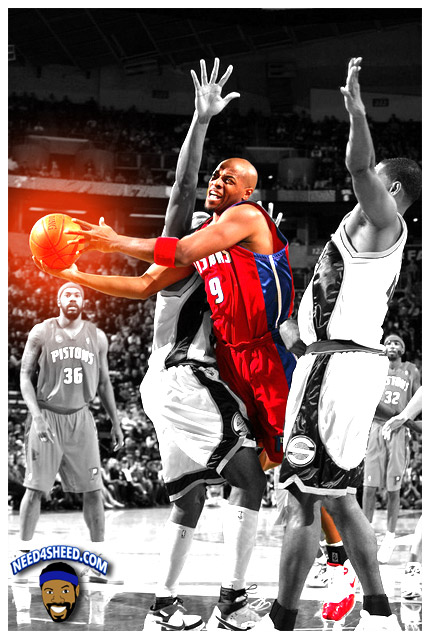