Ra is Sheedtastic, but it’s not enought to hold off The Bulls

The Bulls handed the Pistons their first loss of the season while getting their first win. The game came down to the wire with the final score of 97-93. Rasheed led the Pistons with 36 points, but his last two shots in the closing seconds of the game just wouldn’t drop. “This was a hard one to lose,” Wallace said. “The shots I got down the stretch couldn’t have felt better. You’re just going to have some of those in and outs like that on a night.” 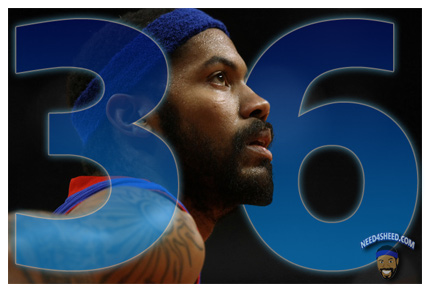 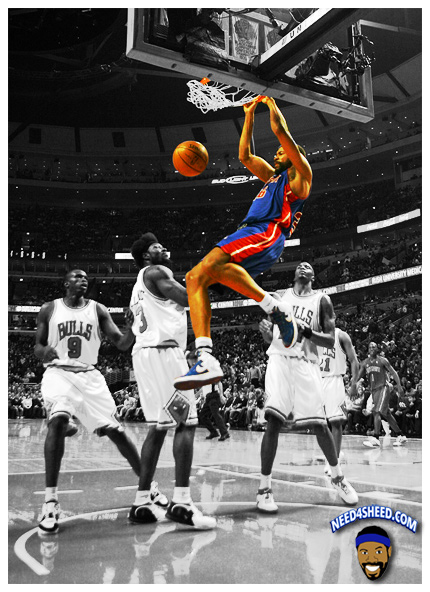 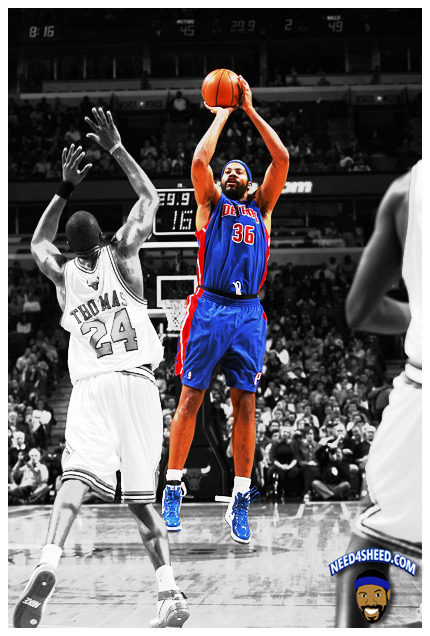