Down to the wire in The Pistons home opener

The Pistons needed a Chauncey Billups free throw with 1.7 seconds left on the clock to beat the Atlanta Hawks 92-91 at the Palace. This isn’t your Atlanta Hawks team of old, and they showed it by taking to The Pistons the entire night. Thanks in part to the hustle of Jason Maxiell and the Pistons ability to convert The Hawks 19 turnovers into points, they came away 3-and-0 on the season. 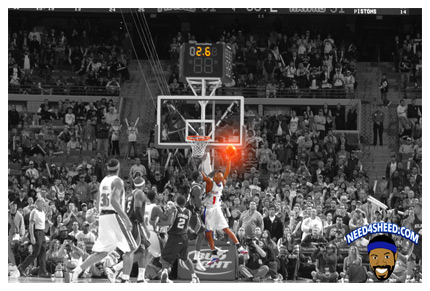 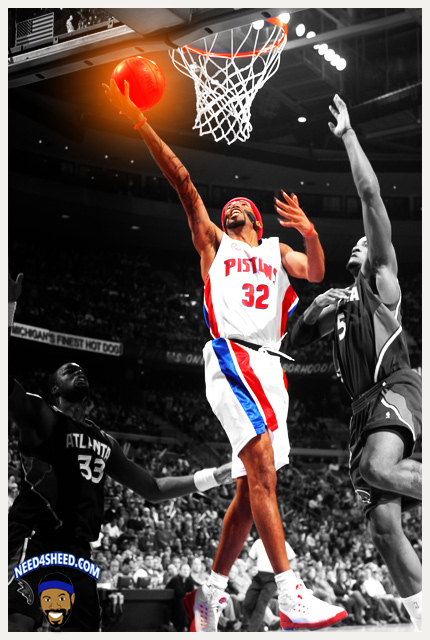 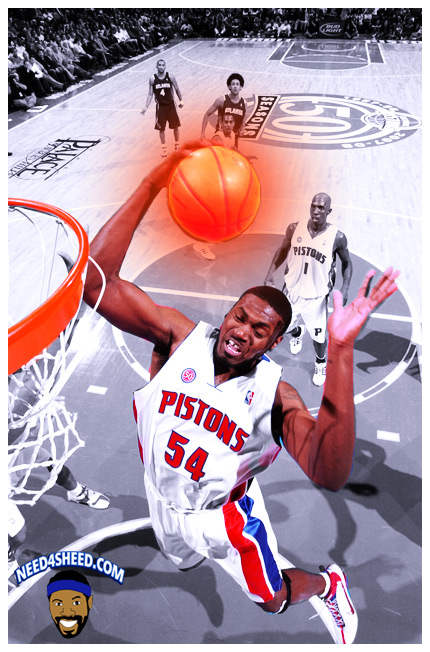