Magical Night for The Pistons

The Storyline:
The Magic having lost their last eight meetings withe The Pistons were on a mission. Dwight Howard proclaimed he wanted to “Crush Them”, they even went so far as to put the #8 up on the bulletin board in their locker room for inspiration.

Well the fairytale for the Magic didn’t quite come true. The Pistons made it 9 in a row with a convincing 116-92 win in Orlando. 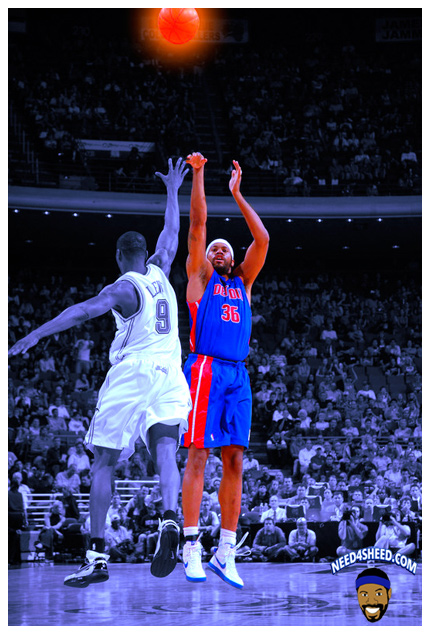 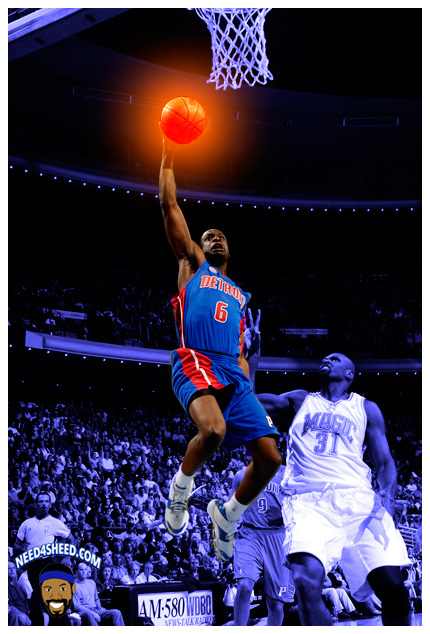