Pistons down Nuggets in Grand Rapids

For the second time in 4 days The Pistons beat the starless Denver Nuggets. Rodney Stuckey made his first start in place of Chauncey Billups (DNP-Coaches Decision) in the 119-110 win at Van Andel arena in Grand Rapids. 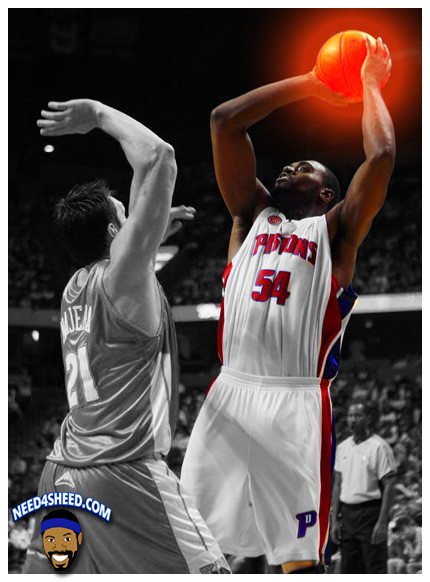 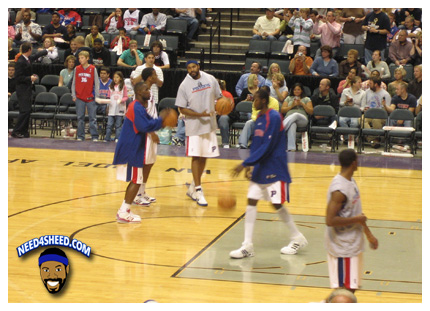 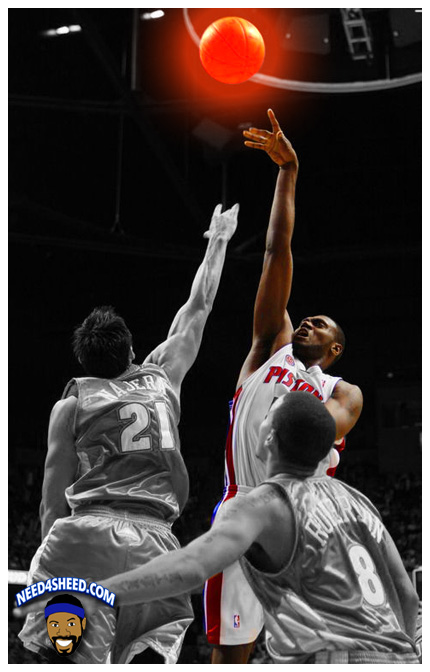