Pistons led most of the way in this one, but The Nuggets made the game close early in the fourth quarter and kept it tight until the final seconds. The Pistons pulled it out, but what most Pistons fans should be concerned about is Rip Hamilton, who rolled his left ankle in the third quarter and left for the locker room. Looks like he has a sprain, but thankfully the x-rays were negative. No time line yet for his return.

UPDATE: Rip will not play in Grand Rapids Monday, Flip Murray will start in his place. No further detail on his condition or return just yet. Mlive 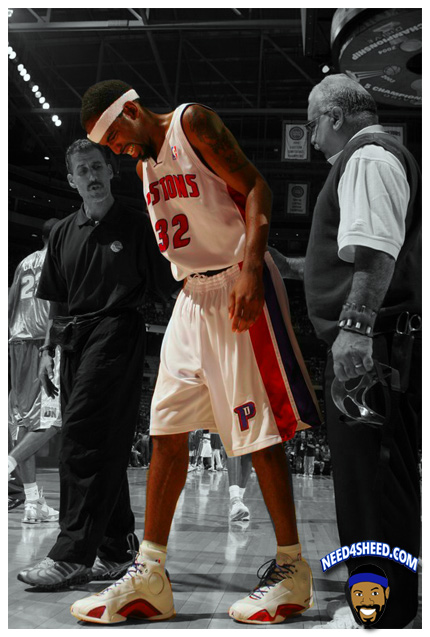 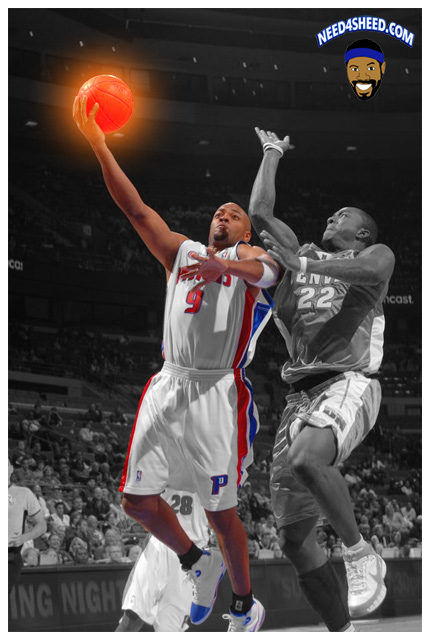 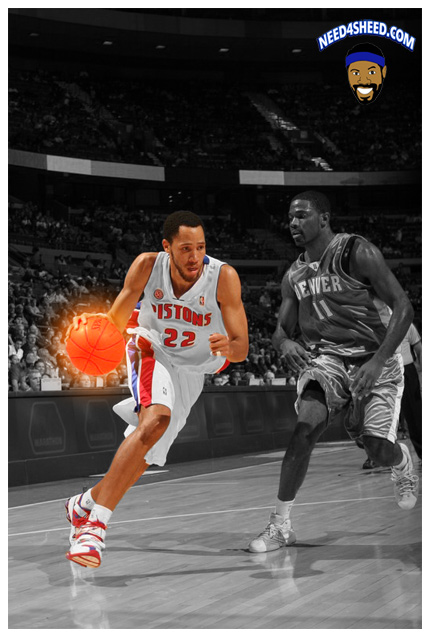