Billups and Prince are members of Team USA

There was some speculation on whether Tayshaun Prince would make Team USA, but the final roster was just released and Billups and Prince were on it. 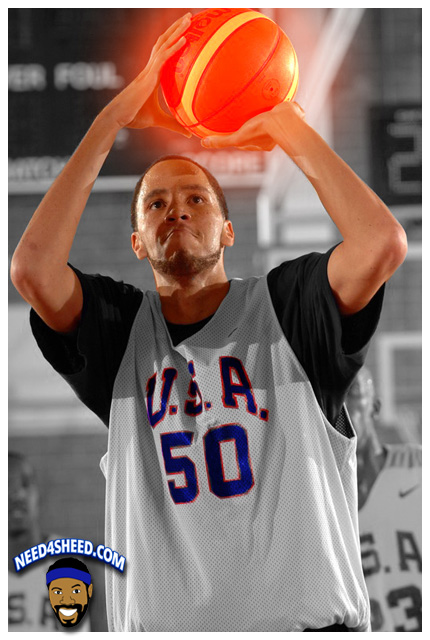 I am excited that Prince got a chance, though I don’t know how much playing time he will get. It looks like Tayshuan will be the teams defensive specialist.

Kevin Durant and Nick Collison were cut from the squad.

Thanks to Amanda and Tom (Team Need4Sheed) for the heads up..