Not many remember the (or certainly don’t want to) lean years (especially the teal era) of The Detroit Pistons. The Pistons went 32-50 in the 2001-2002 season, coached by George Irvine. The next season The Pistons flipped their record and went 50-32 under Rick Carlisle on their way to winning a Championship and becoming a dominating force in the East.

While the 2001-02 Pistons weren’t close to being called a threat in the NBA, let alone the East, there were some highlights to a roster that had Ben Wallace, Jerry Stackhouse, Chucky Atkins, Jon Barry, Corliss Williamson and Michael Curry. Here are some video highlights of the not so distant Pistons past. 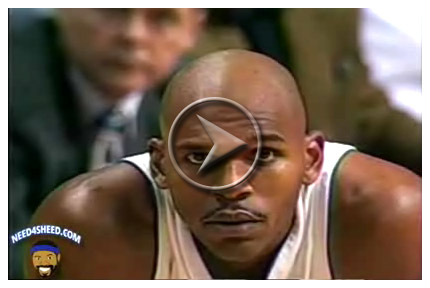