Pistons On The Brink

Pistons lost game 5 of the Eastern Conference Finals Thursday night at the Palace 107-109 in double overtime. LeBron James put up a career high 48 points, including his team’s final 25 and 29 of its final 30 to single handedly put his team on top. The Cavs now lead the series 3 games to 2. 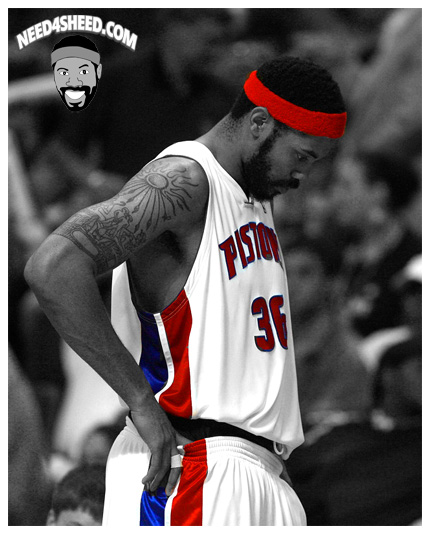 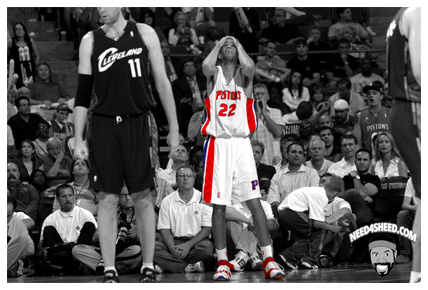