The Cavaliers won game three 88-82 for their first win of this Eastern Conference Finals. LeBron James led all scores with 32. Chauncey continued to struggle in this series, as he went 4-for-14 with 5 turnovers. The Pistons hope to regroup in game four Tuesday night in Cleveland. 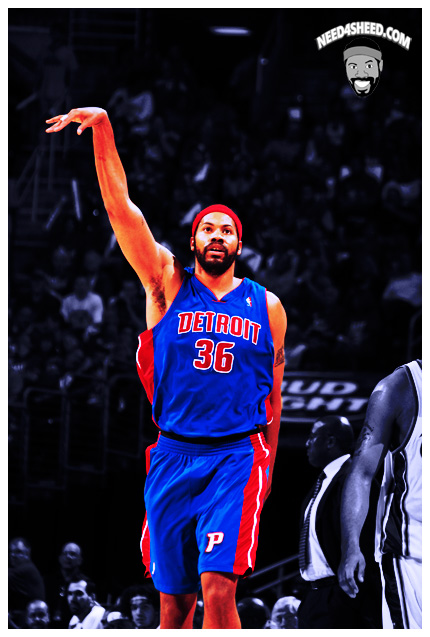 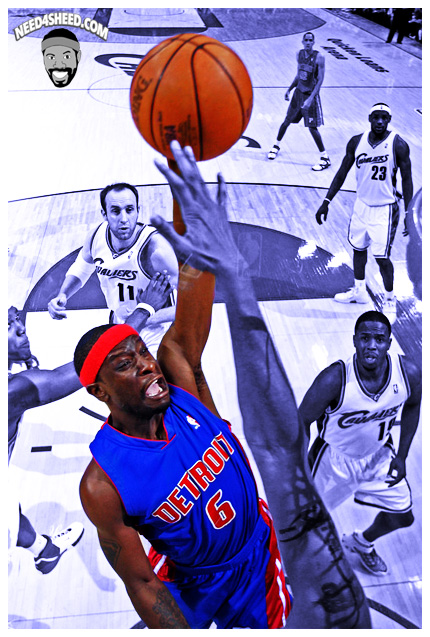 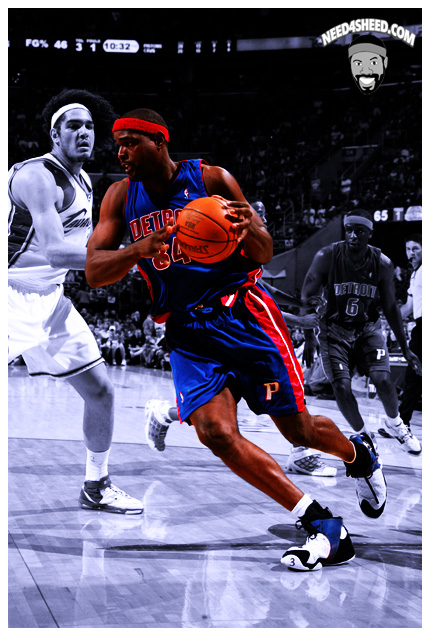