Sheed and Maxiell Power The Pistons

Game 2 of the Eastern Conference finals was like a carbon copy of game one. The final score was even the same at 79-76. It came down to the final play with the Pistons up by one and LeBron with the ball, but this time he didn’t pass. He drove the lane, with Rip in front of him, put up the shot and missed. The rebound came off to Larry Hughes who had a wide open look but missed the 10 footer and Varejao missed the Hughes put back. Rasheed got the board, passed it to Richard Hamilton who was fouled and sent to the line with a second left on the clock. 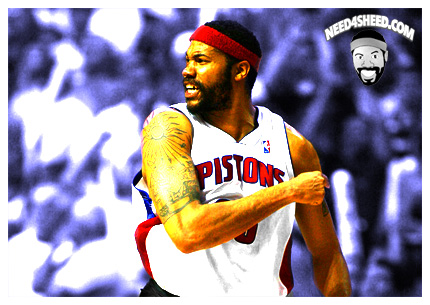 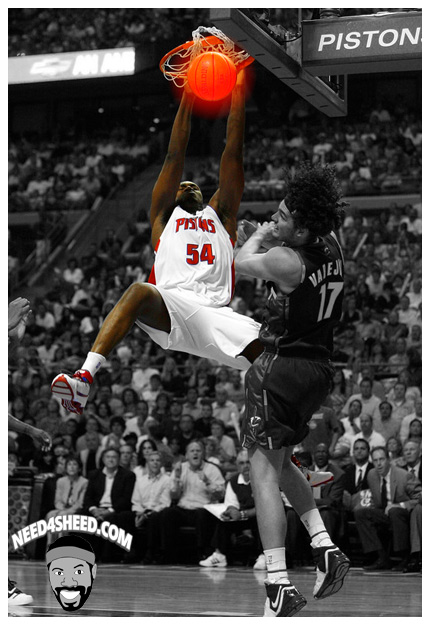 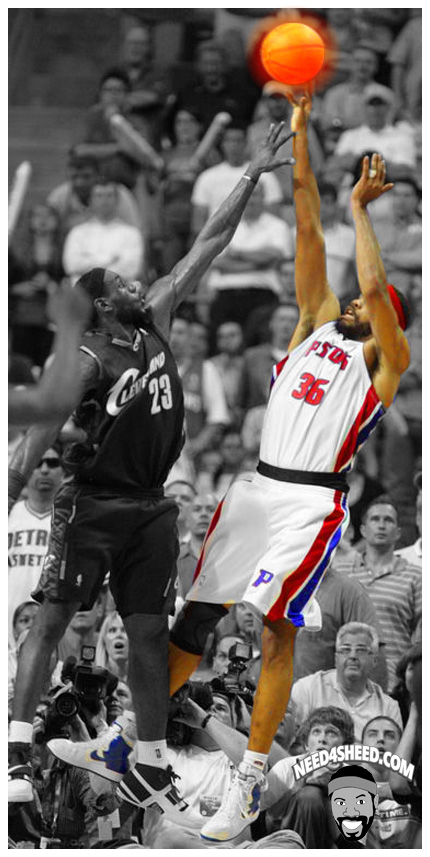 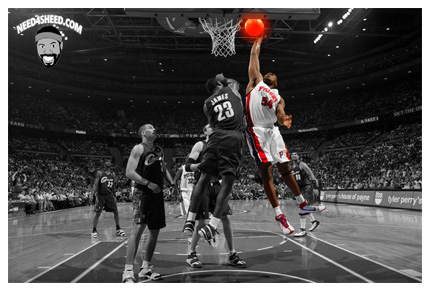