The Pistons take game one of the Eastern Conference Finals 79-76. It wasn’t pretty, in fact it was pretty darn ugly, but as long as it’s a W the Pistons will take it. Detroit, led by Rip Hamilton’s 24 points, held LeBron James to just 10 points on 5-for-15 shooting. 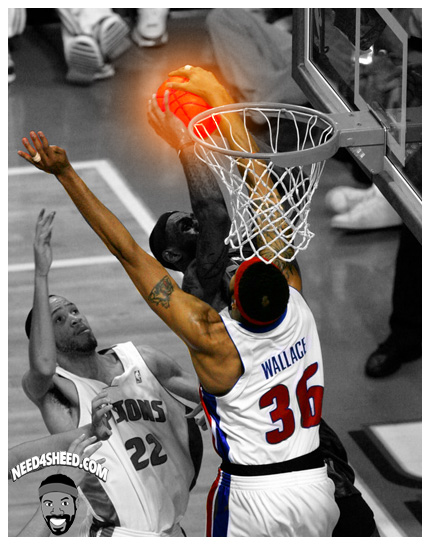 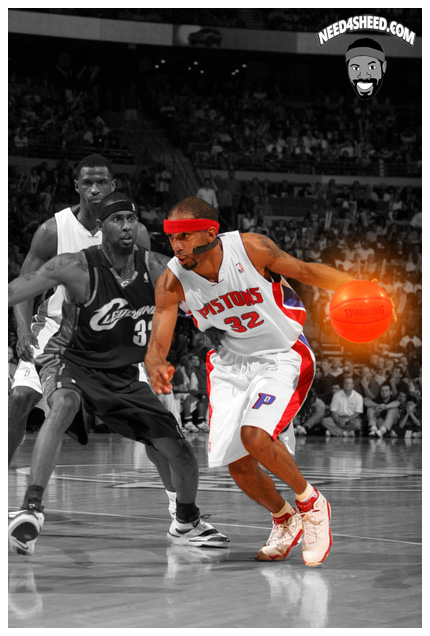 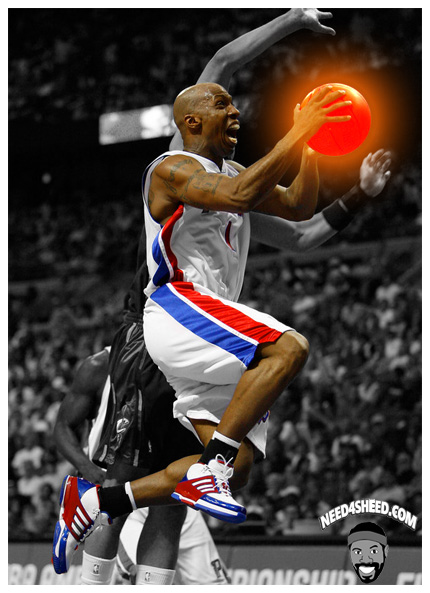