Stuffed and Mounted: Pistons to the Eastern Conference Finals

The Pistons closed out The Bulls in Chicago to go to their fifth straight Eastern Conference Finals. It wasn’t easy for Detroit, who played this one like they really wanted it, beating The Bulls on their home court 95-85. The game was close in the first half, with The Bulls leading at halftime, but the Pistons came out strong in the third quarter and kept control of the game no matter what The Bulls seemed to throw at them. 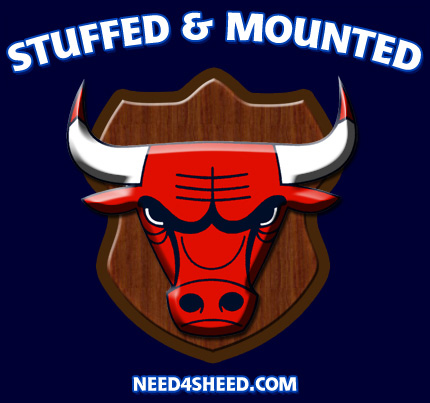 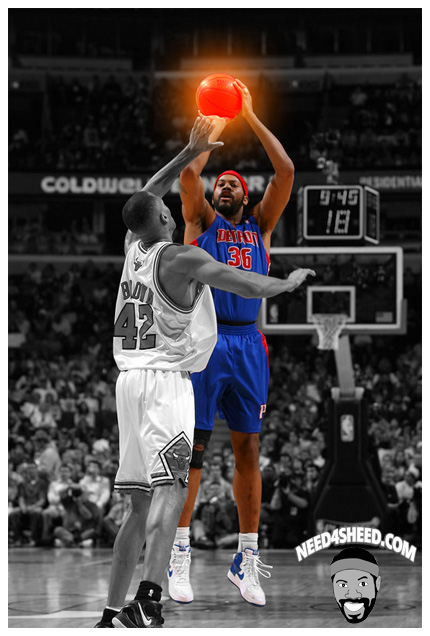 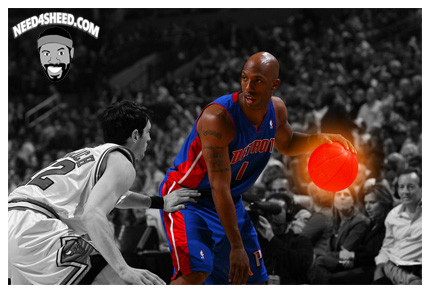 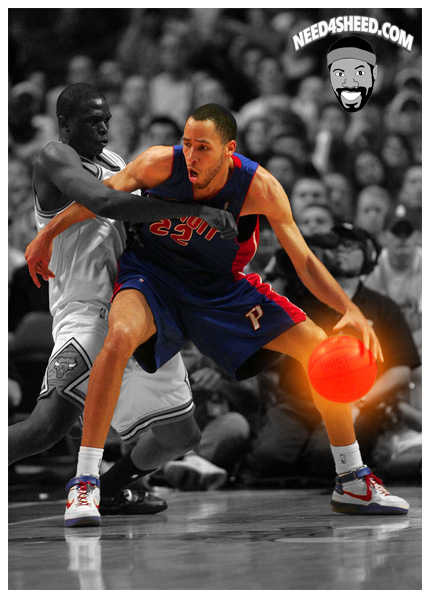