Pistons Get Pounded At Home

The Chicago Bulls shot lights out Tuesday night to beat The Pistons at The Palace 108-92 to send the series back to Chicago for game six. The Bulls, led by Ben Gordon, couldn’t seem to miss a shot. They shot 72% from the floor in the first quarter and 57% for the game. The Bull also didn’t miss from downtown, shooting a whopping 62% from behind the long line. 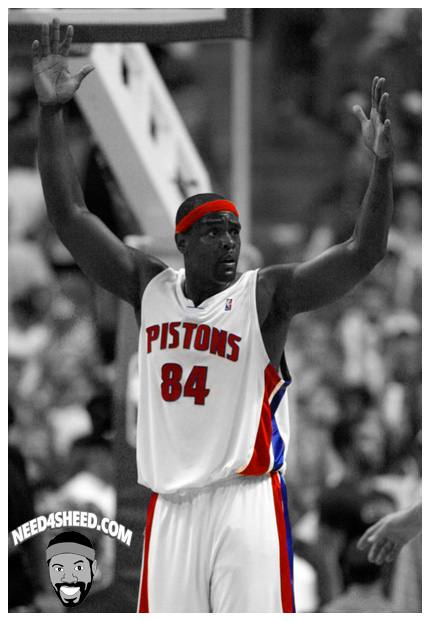 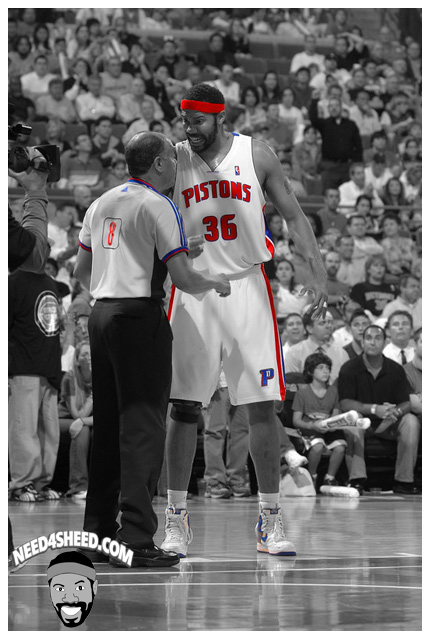