Pistons Still Undefeated In The Playoffs

If The Chicago Bulls ever had a chance in this series it was Thursday night in game three when they had the Pistons down by as much as 19 points in the third quarter. The Bulls were playing well the first half and controlled the game going into halftime with a 16 point lead.

The Pistons however didn’t let up, locking down on defense and mounting a huge run late in the third quarter to take them within one point going into the fourth, thanks to a huge three by Rasheed. It was all Pistons in the fourth as Detroit took game three in Chicago 81-74 to lead the series 3 – 0. 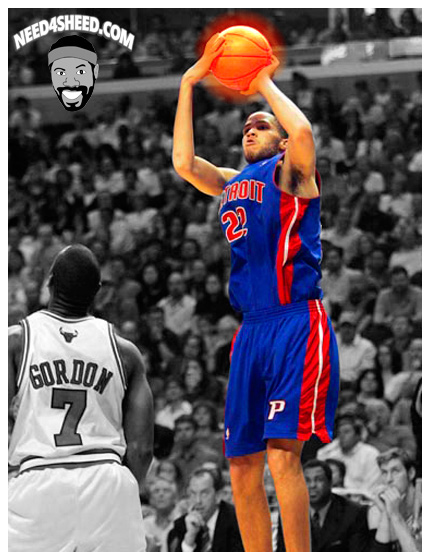 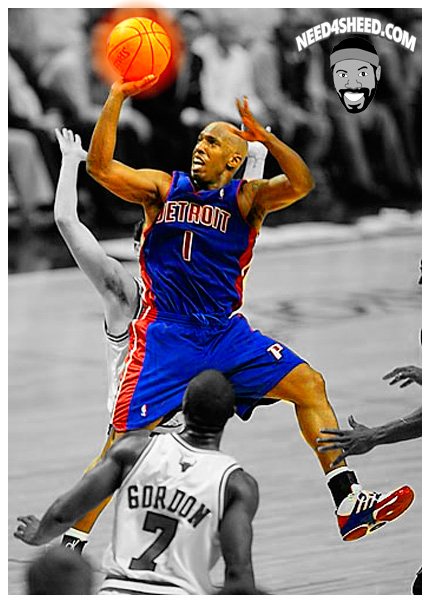 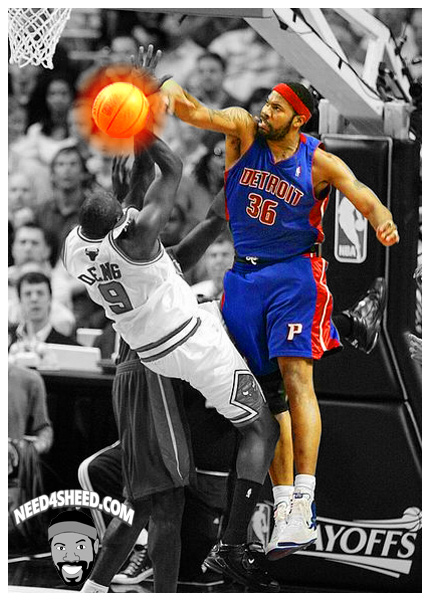