Pistons Dispose of The Magic

The Magic, led by Dwight Howard’s 29 points and 17 boards, looked like they were going to send the series back to Detroit, but The Pistons poise and veteran play decided the outcome late in the fourth quarter. Baskets by Richard Hamilton, Chauncey Billups, Chris Webber and a Rasheed Wallace three pointer erased the Magic’s late fourth quarter lead to close the series out with a 97-93 win over Orlando. 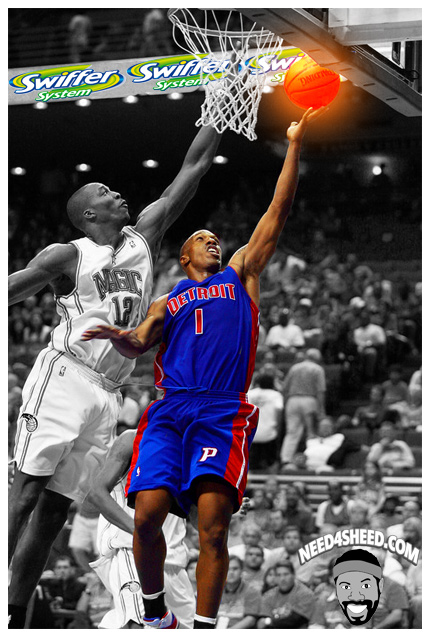 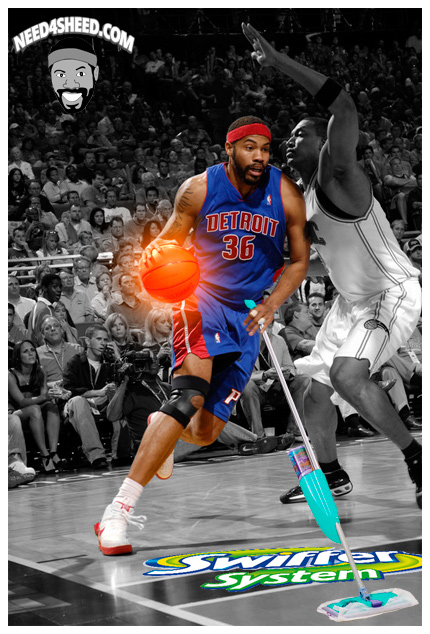 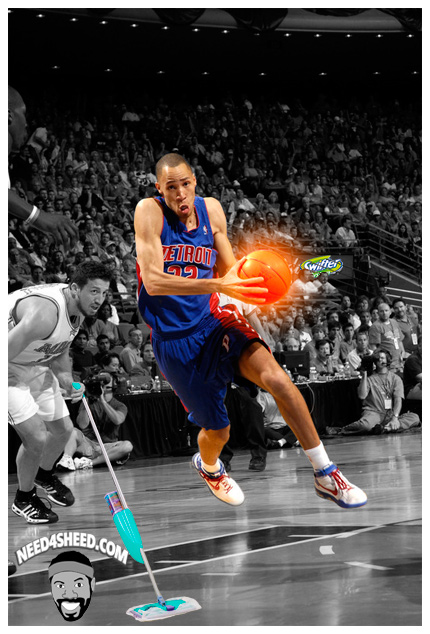