The Pistons beat the Magic 100 – 92 in the first game of the 2007 playoffs. Led by Richard Hamilton and Chauncey Billups, the Pistons maintained the lead throughout. While in control most all of the game, the Magic got as close as three points late in the fourth quarter, but the Pistons kept their poise and put them away. 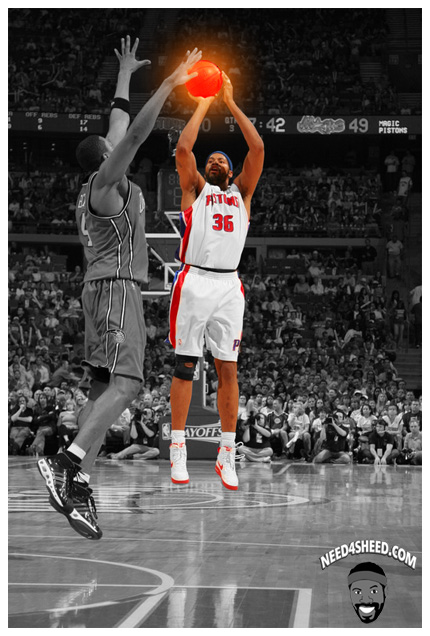 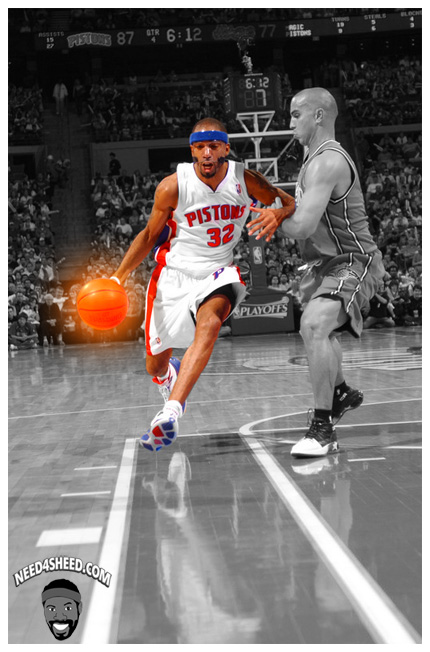 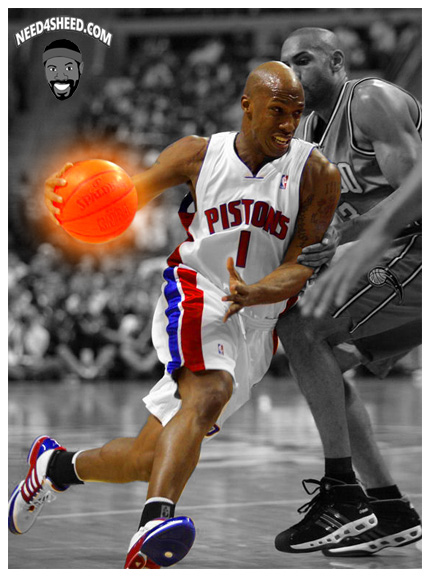