The Pistons added another win Tuesday night in their last regular season home game. This one was another meaningless game, but The Pistons looked sharp. The starters got some rest and the bench played well, beating the Raptors 100-84. 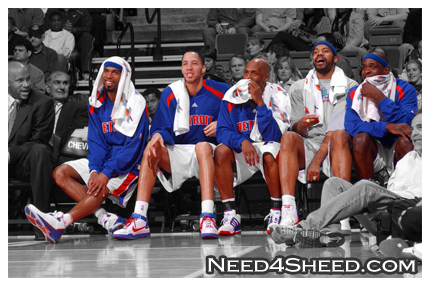 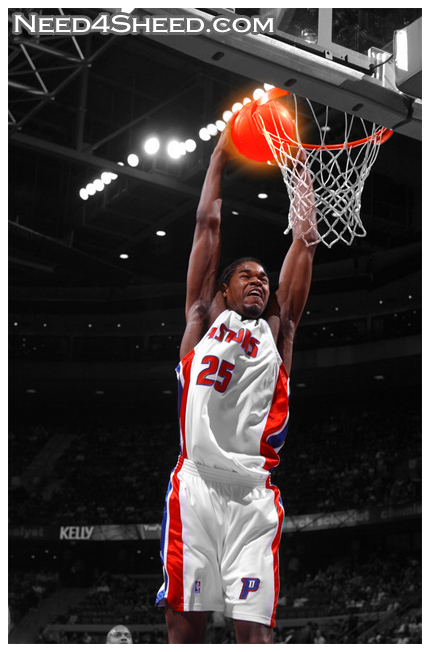 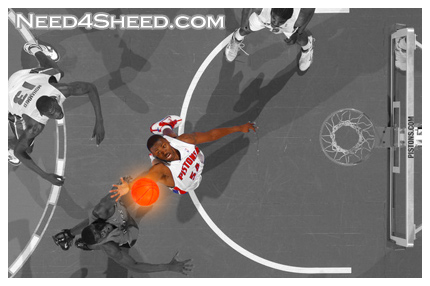