The Pistons Youngsters Drop One In Toronto

The Raptors beat The Pistons 87-84 Friday night in Toronto. Flip Saunders went with the bench in the second half and gave them this one to win or lose. Toronto went on a fourth quarter tear and the Pistons bench just couldn’t pull it out. 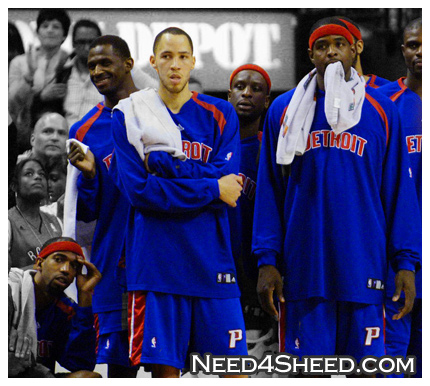 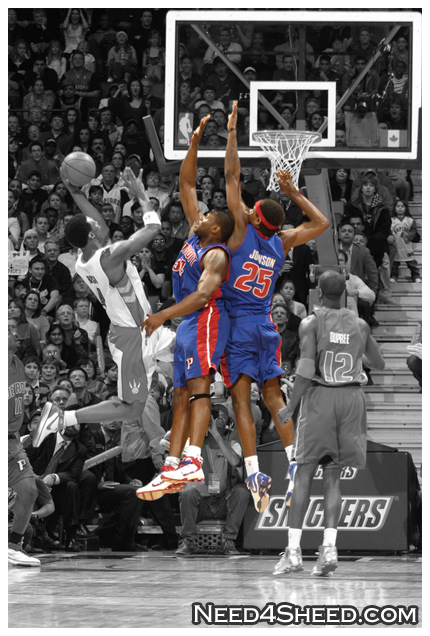