Pistons Clinch The Top Spot In The East

The Pistons hosted the Orlando Magic Wednesday night at The Palace looking to wrap up the top spot in the Eastern Conference. They did just that thanks to Chauncey Billups fourth quarter heroics. The Pistons led the Magic by as much as 18 points, but Orlando bounced back in the fourth quarter to tie the game at 95 with 1:35 left on the clock. That’s when Mr. Big shot took over and scored the Pistons last seven points. The Pistons beat the Magic with the final score of 104-99. 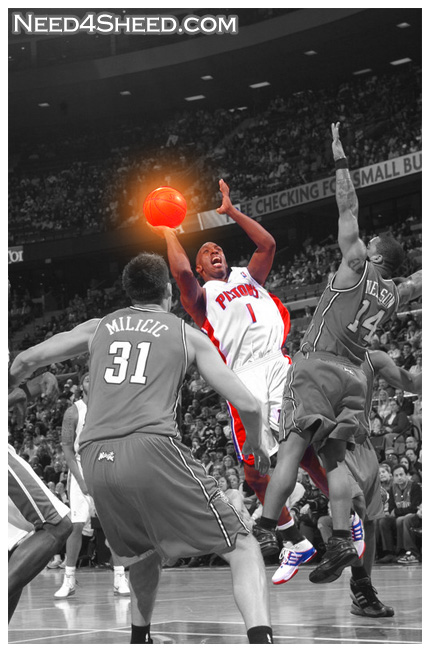 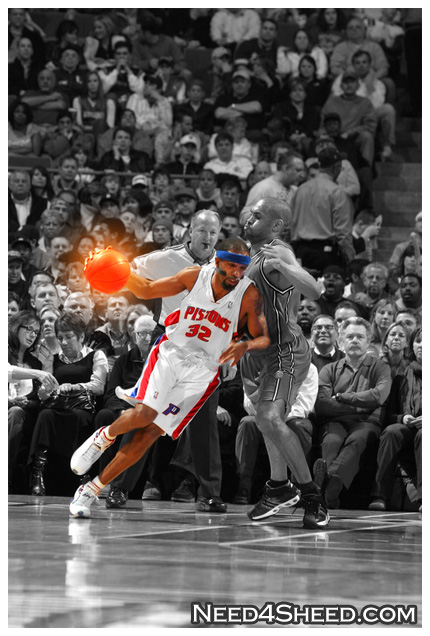 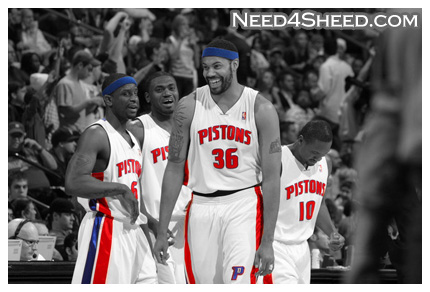