With the Pistons win last night in New York they are now one win, or a Chicago loss away from clinching the top seed in the Eastern Conference. The Pistons, led by Chauncey Billups, didn’t have an easy task in the win. New York challenged Detroit, but the Pistons were just to much as they pulled away late in the fourth quarter. 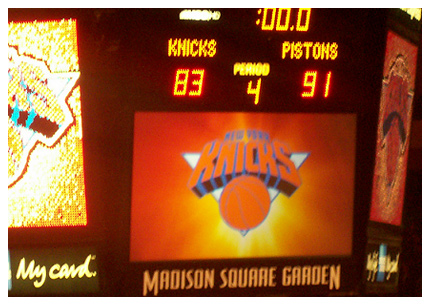 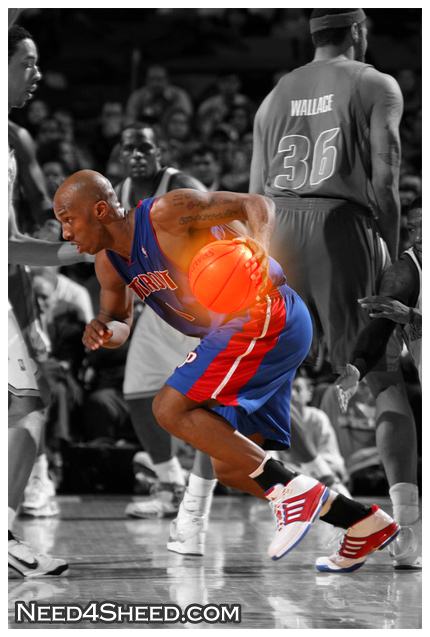 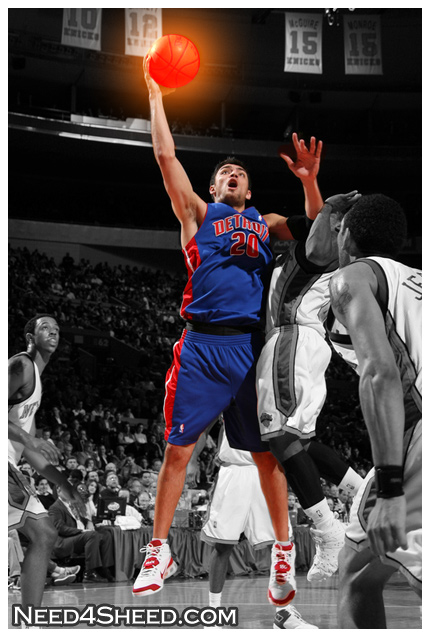 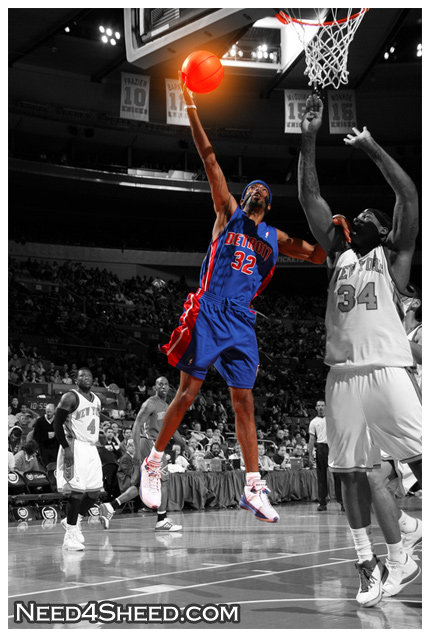 Need4Sheed reader and life long Pistons Ruben Trammell, from Bed Stuy, Brooklyn, NY was at the game and had a few things of interest to tell us.

Another longtime Pistons fan and Need4Sheed reader Vin Richitelli from Connecticut was at The Garden and showed some Pistons pride in the Big Apple. Vin was also responsible for the picture of the scoreboard at the top of the post. Thanks Vin! 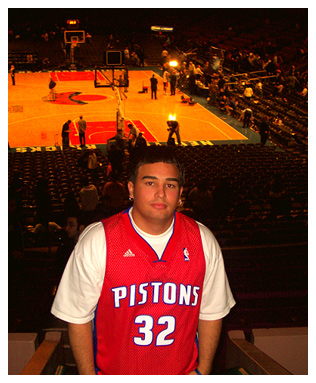